Welcome to the website for Croft Bowling Club, Cockermouth.

Cockermouth is a small market town located on the western fringes of the Lake District. The town's name is derived from the confluence of the rivers Derwent and Cocker, flowing from the lakes of Bassenthwaite, Buttermere and Crummock. The former Cockermouth Bowling Club occupied premises in the town and were the base from which the Croft Bowling Club emerged.

In their time the rivers mentioned above caused their problems, for the records of the Cockermouth B.C. were almost all destroyed when the cellars of the Club's solicitors were flooded by the river Cocker. However, a newspaper article indicates that records of the Cockermouth B.C. could be dated back to 1852. The Club prospered over the years and drew upon officials and umpires etc. from throughout the counties of Cumberland, Westmorland and North Lancashire.

In the 1870s the Cockermouth B.C. found it necessary to move to a new location and were fortunate to lease the Drying Ground at the Croft Mill. A green was developed after considerable renovation and the new club was titled, Croft Bowling Club. The green was officially opened on Queen Victoria’s birthday, 24th May, 1877. The lease eventually terminated and after some time passed into the hands of Jennings Brothers, Brewers, Castle Brewery, Cockermouth. They continued the leasing arrangement with the Croft and after some time waived the peppercorn rental charges.

The lease continued until 1925 when Jennings Bros. sold the bowling green to the Croft Bowling Club. In 1926 the Management Committee sought further clarification of the sale and it was confirmed by the Club's solicitors that the Club held good title following the purchase at a cost of £290.

Nowadays the Club is in a healthy position, & we always provide a friendly welcome to new members. 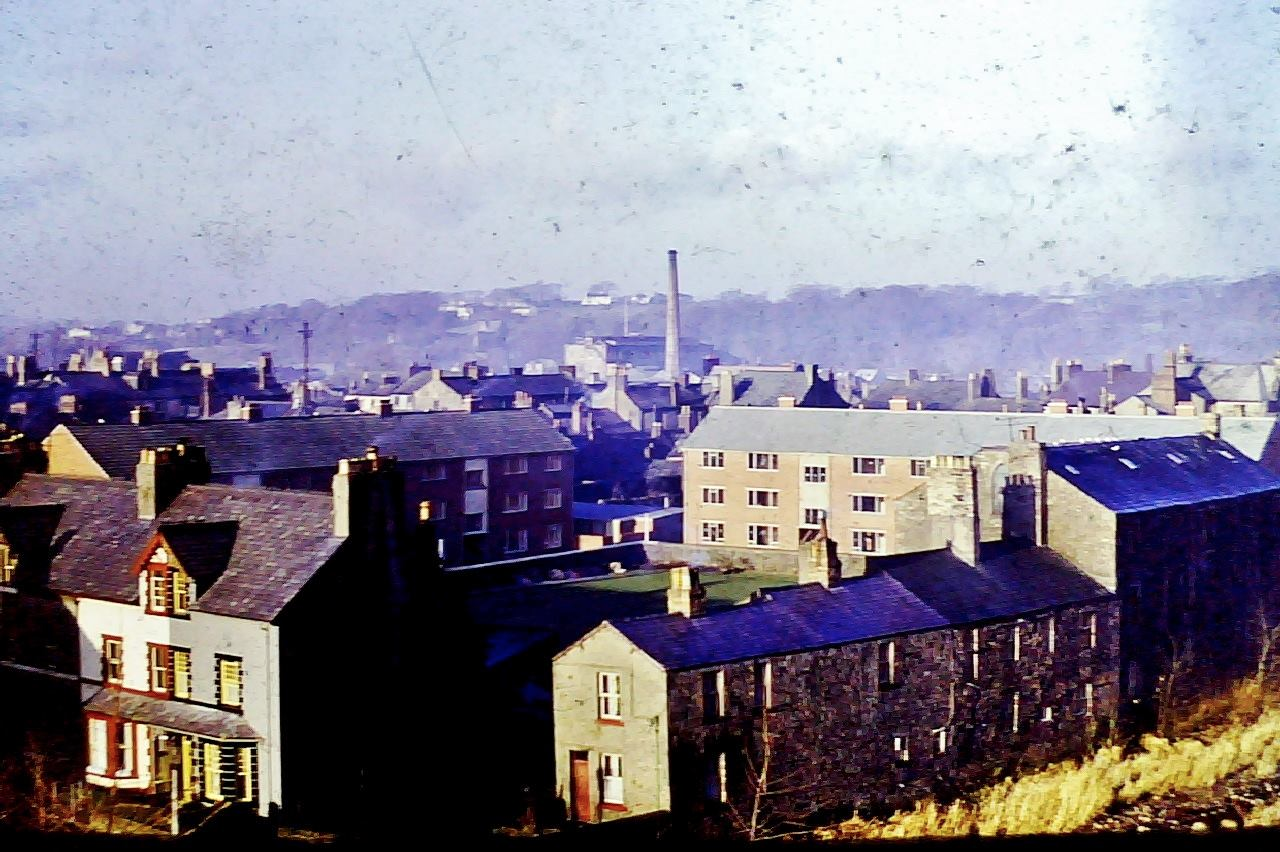