Dunham On Trent, Darlton, Ragnall and Fledborough Parish Council is a collection of Villages also known as Dunham and District Parish Council. The villages have a village hall the Millenium Centre built in 1999. The A57, the main East Coast runs through the Villages leading to the famous toll bridge which can sometimes become impassable due to the River Trent which also runs through the area.  There is still a working red telephone box with an actual phone in Dunham.  This is a rural farming community, with four beautiful churches, a primary school, two public houses along with the village hall which has a fantastic play area behind it.  Darlton Village also has a play ground enabled through lottery funding.

Dunham-on-Trent is a village. It is located on the A57 road, about 0.5 miles west of Dunham Bridge, a toll bridge crossing the River Trent. According to the 2001 census it has a population of 351, falling slightly to 343 at the 2011 Census. The earliest part of the Grade 1 listed parish church of St Oswald is the tower, dating from the 15th century and Perpendicular in style. The rest is mostly Victorian, built 1861–62 by T.C. Hine, father of George Thomas Hine, though the south nave wall remains from an earlier reconstruction completed in 1802.

Fledborough is a village about 8 miles south-east of East Retford, 5 north-east of Tuxford, 12 miles north of Newark-on-Trent and 136 miles north of London. The parish covers 1,450 acres and includes the hamlet of Woodcotes.

Ragnall is a village. At the time of the 2001 census it had a population of 102, increasing to 146 at the 2011 census. It is located on the A57 road one mile west of the River Trent. The parish church of St Leonard was extensively rebuilt in 1864–67. Ragnall Hall at the south end of the village is a 19th-century replacement of an early 17th-century hall, the main parts of the earlier hall surviving as barns. 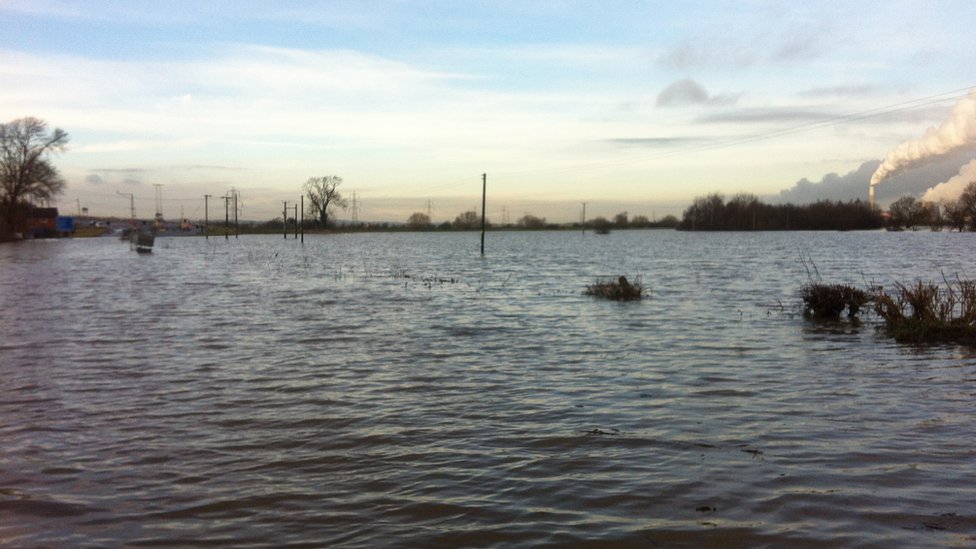