Thame Town Council have opened a new public consultation on proposed development sites today that runs until 31st January 2022.  Unfortunately, the proposal includes a colossal 15-hectare employment site on fields that lie adjacent and behind Windles/Groves and up to Towersey Road.  The District Council only require Thame to provide 3.5 hectares of new employment space and so it seems the proposers of this plan are intent on industrialising the East Thame area, favouring developers’ ambitions over residents’ wellbeing.

To put the size of the area proposed into context, 15 hectares is:

Warehouses of a comparable size would typically provide 150+ HGV bays and operate day/night.  Despite residents voicing concerns about the proximity of the site to residential homes and the impact such development would have on residents, this has not been reflected in the Council’s plan.  Unfortunately, the Council seem to have little regard for residents.

In addition, this consultation adds to the development offensive on East Thame by putting forward the possibility of a 250 house site east of the Bypass- next to the proposed new Health Hub. (The latter is the subject of a current live planning application.)  This is despite the Town Council Planning Officer previously stating that SODC would not consider the similarly placed Howland Rd employment site suitable for residential development as it lies east of the Bypass.

What You Can Do?

ETRA will fight this unwarranted development as it will have a hugely detrimental impact on residents, however in order for us to be effective we need you to:

ETRA are analysing the proposals, we will provide more detailed information on these plans to you in early January and further information on how you can most effectively fight these proposals. 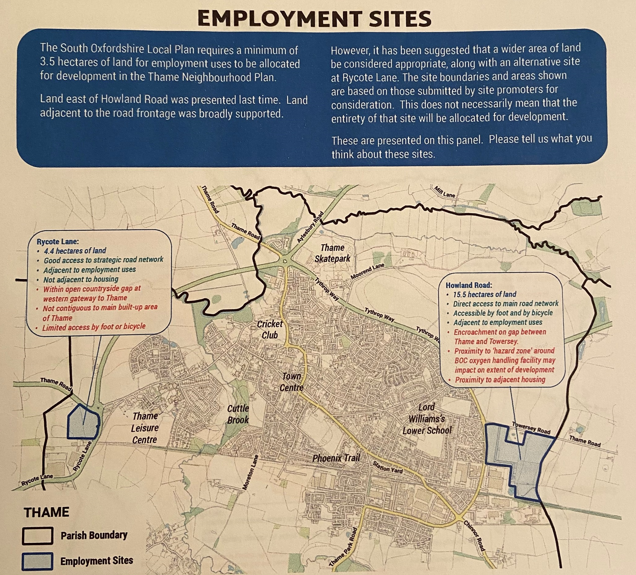 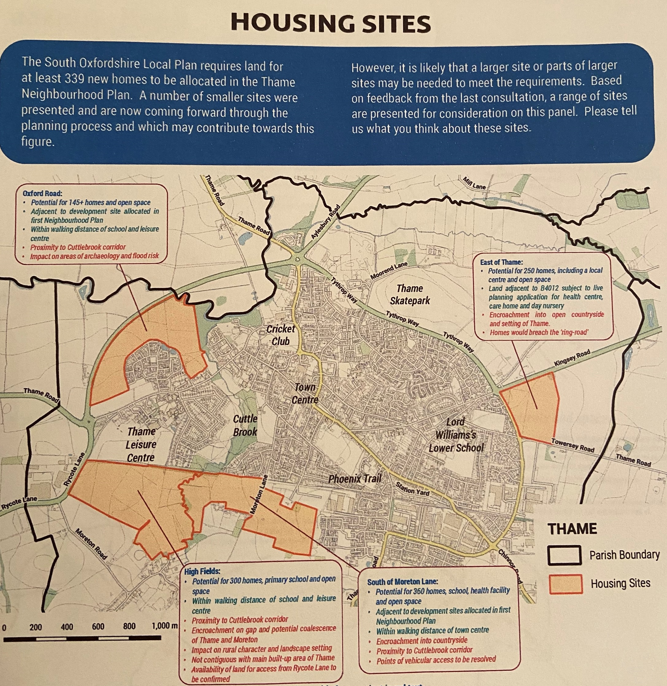