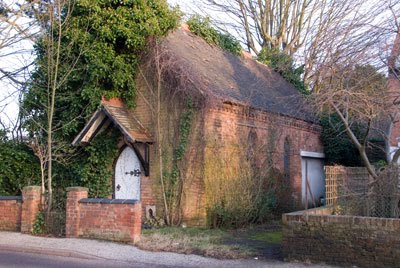 The Mission Chapel located on Main Street Fiskerton, was opened in 1874, built at a cost of £300, funds being raised by public subscription.  It was built primarily to cater for the families of the boats and barges travelling up and down the Trent, but was used for services for only a short time 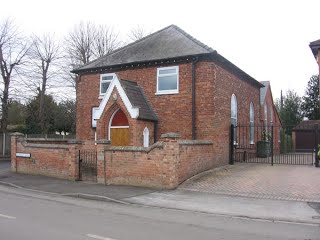 By the 19th century there was a strong Methodist presence in Fiskerton.

The Methodist Chapel, which is located on the corner of Gravelly Lane and Main Street Fiskerton, dates from 1809 and an extension at the rear was added in 1888. In the mid 1800s two services were held every Sunday with a congregation of around 75 at each and there was also a thriving Sunday school. The last Methodist service was held in July 2004, but the chapel had already been sold to “Henri’s Revivals” about 15 years earlier.