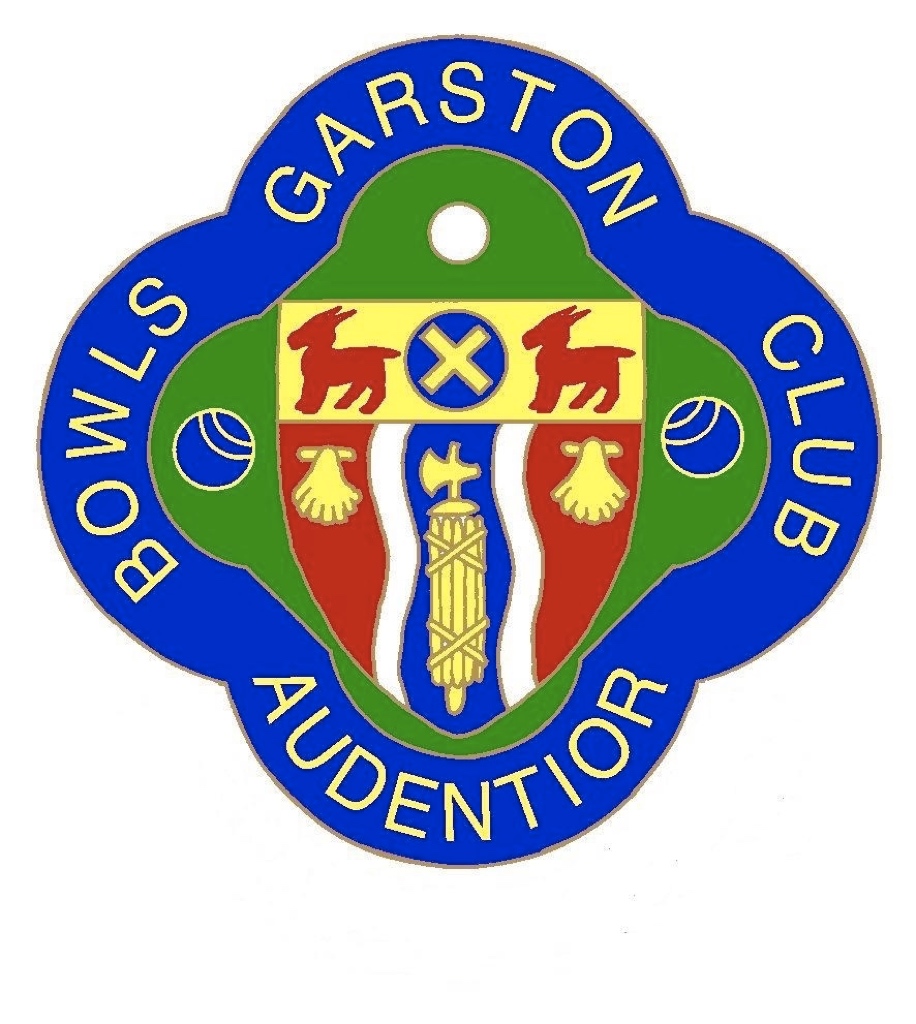 About the Bowls Club

After so many years of close co-operation and friendship between Garston BC and Watford Ladies BC it was agreed that with effect from the start of the 2008 season the two clubs would merge together and become one club under the name of “Garston Bowls”. We look forward to the future with confidence, having the twin objectives of promoting and enjoying the sport of Bowls and continuing our competitive successes. Our members work hard to make the club friendly and enjoyable. We are always looking for new members with or without knowledge of the game. Our success at the club has been built around grass roots and we have always welcomed all players both young and old to join in. We let you decide whether you want to play for fun or be competitive. We are extremely proud of all our members regardless of ability however, if you wish to progress then we are a good starting point. So feel free to come along and "Play Bowls"

In 2008 as a merged club, we continued our success in reaching National, County and District Finals.  We are extremely proud of our achievements as a grass roots club. Some of our players represent the club at National, County and District levels but our achievements as a club have improved year on year in team events and they reached a high in 2012 when we won the National Club Two Fours at Worthing for the first time in club history.

In 2015 we reached the final of the National Top Club at the new home of Bowls England at Leamington Spa and at the same time one of our youth players Bradley Coles represented Bowls England in the U18 Junior Commonwealth Games held in Samoa.

The first meeting to form the club was held in the 'Bungalow Cafe' on April 28th 1937, Mr W H Price presiding.

After a summer of poor weather the green was eventually opened on the 24th September 1938 although the club had played 8 away matches, winning 6 and losing 2. The green was opened by the Mayor of Watford, Councillor T. Rigby-Taylor who bowled the first wood and then played against a Watford & District B.A. representative team, Garston winning by 6 shots. After the match members sat down for supper and were asked to pay 2/6d (12p) towards the cost. A donation of 10/6d (52p) was then presented to the Watford and District Benevolent fund.

The green is currently shared with Watford Ladies BC who have been with us since May 1946 following their move from North Watford.

Since its formation the club has gone from strength to strength enjoying numerous successes at County and District levels as well as providing many administrators, including Presidents for both Associations.

The past few years have been the most successful period in the clubs competitive history with two County League titles, one County Cup championship (McMullen Trophy), three West Area League Titles, two Eastern Counties Fours Titles, and representation in the Singles, Pairs, Triples and Fours at the National Championships in Worthing.

In addition nine players have represented the club in the Middleton Cup (seven in one team).

Watford Ladies was originally founded in 1935 but at that time was known as North Watford and in November of that year the club applied for affiliation to the EWBA through the Herts. County Association. The Club colours were in keeping with the Silver Jubilee year of King George V – red and navy blue, and as they knew themselves to be the first ladies bowling club in Watford they set about improving their skills of bowling. To this end they introduced competitions and trophies and recorded in their minutes was a prize for the “Highest Score and two boobies”.

Sadly, of course, after only two years came the outbreak of the war and the County passed a resolution to suspend all activities. In 1946 the membership of North Watford had become too great and the ladies were faced with finding alternative accommodation. The Borough Council offered them rinks at Lea Farm, to be shared with, but totally independent from the Garston Men’s bowls club. The offer was accepted, and by withdrawing their War Bonds the ladies were able to finance the move and took with them their record and honours board. A resolution to drop the “North” part of their name was agreed and thus evolved The Watford Ladies Bowls Club. Later that same year the Town Clerk granted the club the use of the Borough Arms as its official badge.

In 1995 the Club celebrated its Diamond Jubilee.