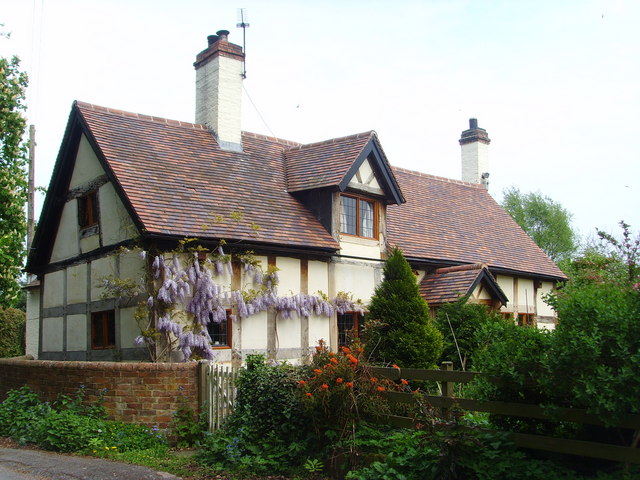 Kynnersley lies in the borough of Telford and Wrekin, in a remote, rural location north of Telford. The village has a population of approximately 180 based on the 2001 census and taking into account new housing, increasing to 284 at the 2011 census. The population is expected to grow slightly as further new developments take place especially as former farm buildings are converted to residential use.

Kynnersley has a small Church of England church, parts of which date from the 13th Century, surmounted by an unusual central bell tower. There is a small village hall of wooden construction which was probably once part of a military barracks (on another site). The village also contains a set of water pumps, still in situ but now out of service, that provided water from an underground pipe system fed from a wind pump. The oldest house in the village is the (grade 2 listed) Whim Cottage, a beamed house with walls of wattle and daub, part of which dates from the 16th century.

In the centre of the village is a small triangle of raised land known as the Whim. The oak tree in the middle of the Whim is said to have been the hanging tree for the local court house.