With its surrounding churchyard, St Lawrence forms an attractive centrepiece to the village. As the oldest surviving building, it is of considerable historical, architectural and environmental as well as spiritual importance to the community.

A church built to serve the settlement of Little Wenlock was probably in existence by the late 12th Century. The current building is Grade II* listed, with the earliest surviving part – the Lady Chapel – dating from the 12th Century and the list of incumbents going back to 1260.

The original nave (now the north aisle) is medieval, with an arch-braced roof typical of the 15th Century. A west tower was added to the stone nave and chancel in 1667 and the building was further extended with a brick nave (1822) and chancel (1875) to the south side to form the present double-aisled church.

Within the tower hangs a peal of five bells, dating from 1704. Two were recast in 1892 by J. Taylor & Co of Loughborough and all are in full working order.

As part of the 1892 refurbishment, a clock manufactured at J. Smith & Sons’ Midland Steam Clock Works in Derby was installed in the tower. With twin gilded faces to the north and south, it strikes the hour on the tenor bell.

St Lawrence contains one of the earliest known cast iron grave slabs in Shropshire. Dated 1611, it is set into the floor of the original chancel.

The church is also notable for 19th Century stained glass windows in the east end of the chancel and north aisle commemorating members of the Forester and Edmonds families respectively.

Of historical interest within the church are a 17th century communion table, an oak chest from 1733 and a 1742 silver communion set (comprising flagon, chalice and two patens), all indicating active use from well before the heyday of nearby Ironbridge and Coalbrookdale.

In 1849 Abraham Darby IV of Coalbrookdale joined the Church of England, having been raised as a Quaker. He was baptized at St Lawrence Church.

Formerly circular, the graveyard was extended northwards in 1851. It contains several iron slabs of the 18th and 19th centuries and is bounded on the west side by a substantial wall and line of mature yew trees.

Part of the Hereford diocese of the Church of England, St Lawrence has an electoral roll of 41 and regularly attracts on average 22 worshippers to its weekly Sunday services and over 60 to special annual festivals.

In addition to religious activities, it has thriving bell-ringing and hand bell groups and is used for a variety of village lectures and concerts.

As well as supporting a dedicated young paediatric nurse from Bristol in charge of the children’s ward of a mission hospital in south west Uganda, the community raises money each year to provide a substantial gift for Kagando hospital.

Since 1998 volunteers working across the three parishes in the Benefice have raised in excess of £12,000 for the annual Christian Aid Week. At the same time, members of the community regularly raise funds for the Shropshire Historic Churches Trust by participating in its annual cycle ride, and make highly successful annual collections for both the Children’s Society and National Children’s Home.

The Rev’d Ian Naylor is the Priest in Charge. Initial enquiries regarding Baptisms, Weddings or Marriage Banns, should be made by telephoning 433514 or the relevant Churchwarden: Neil Clarke 504135.

There are ten “Parish News” delivered to all houses, for which an annual contribution of £3 is requested. 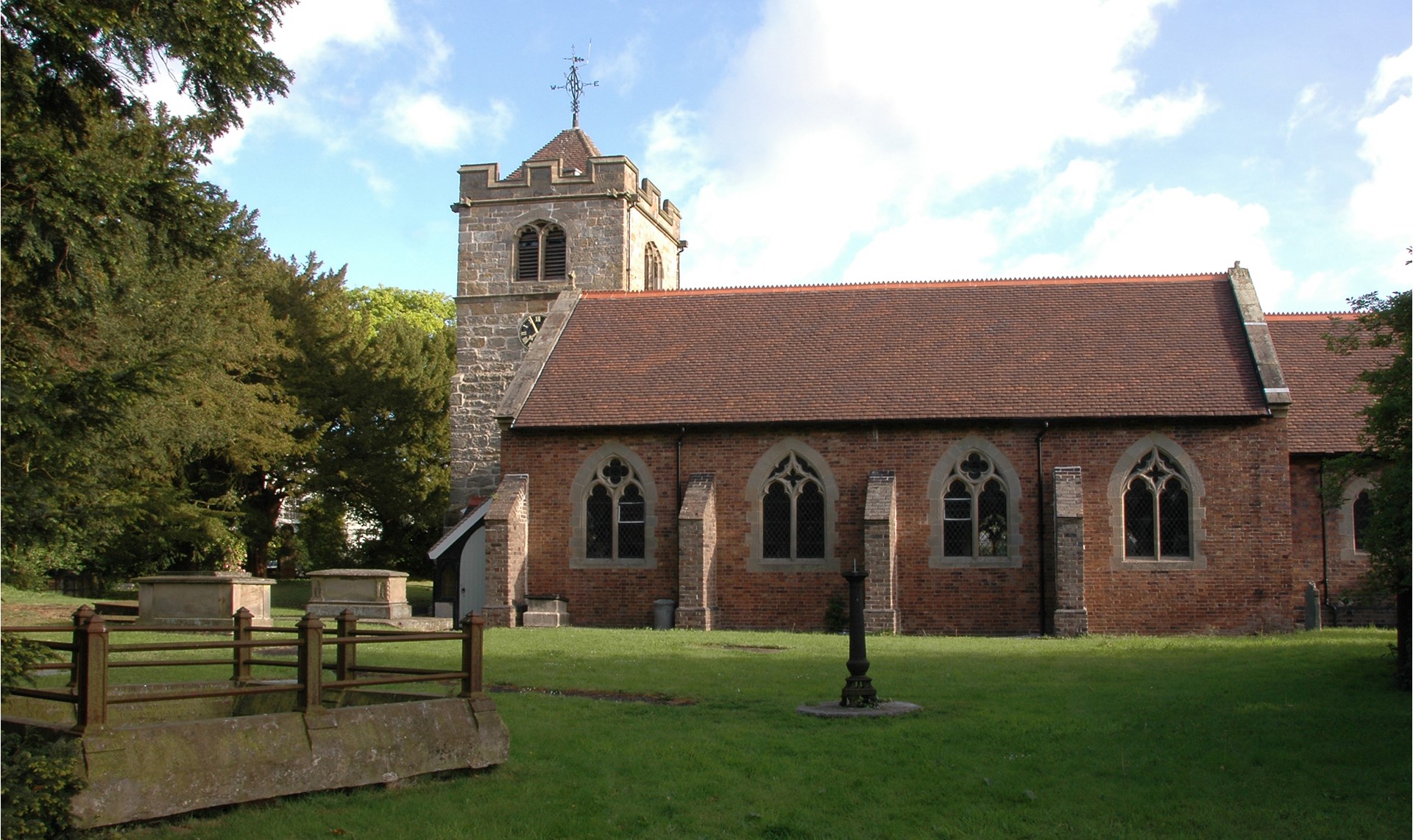 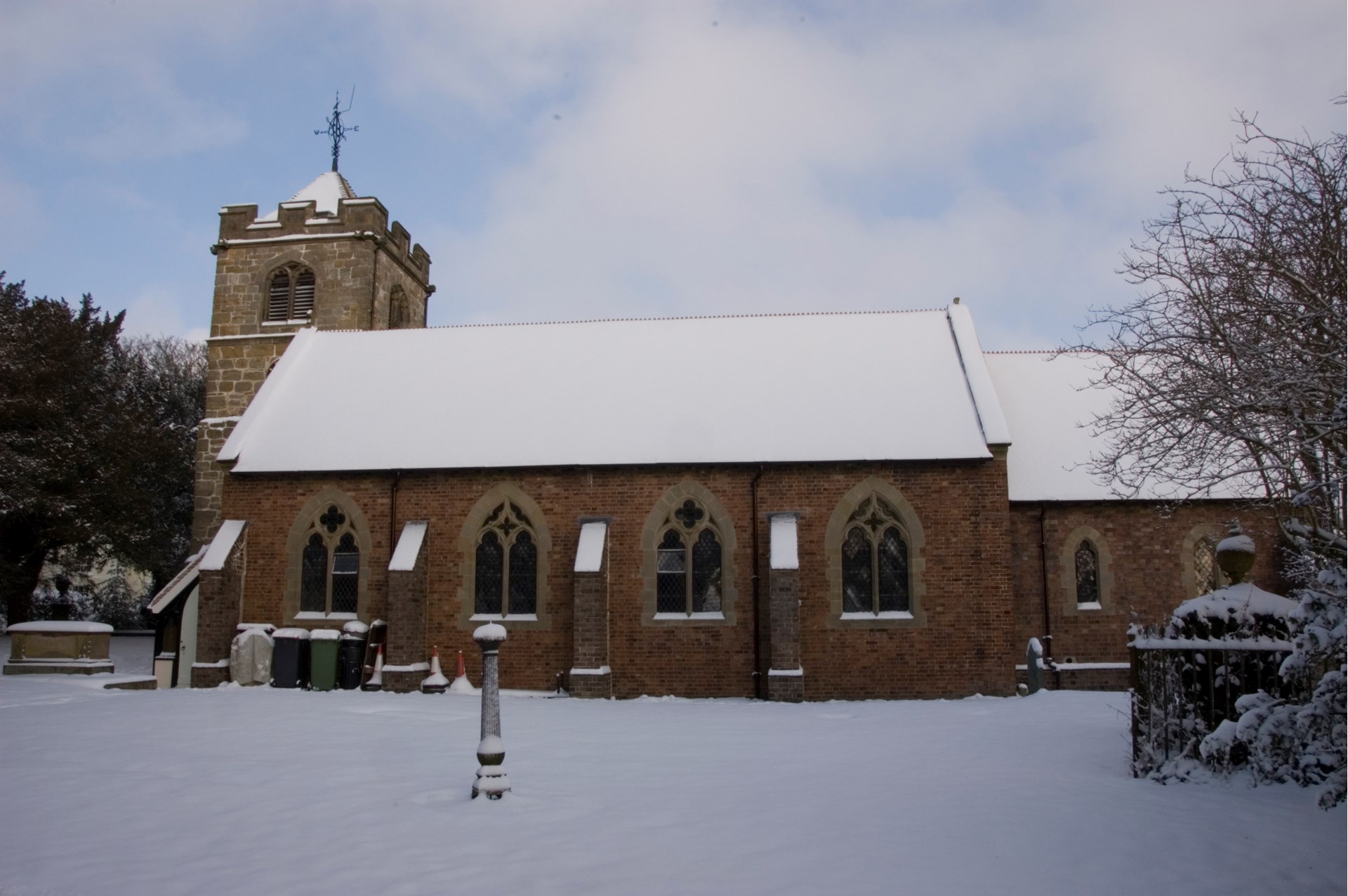 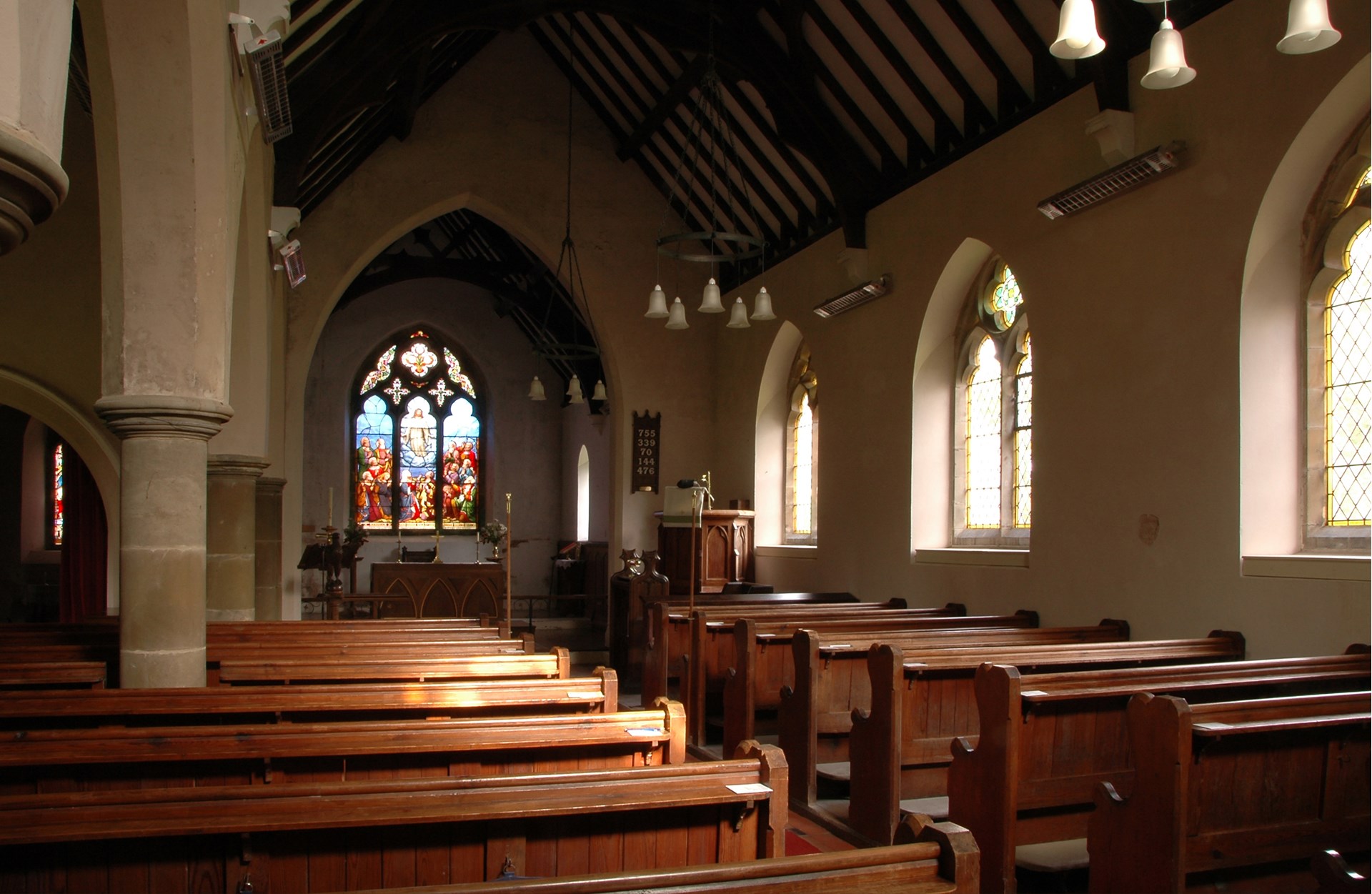 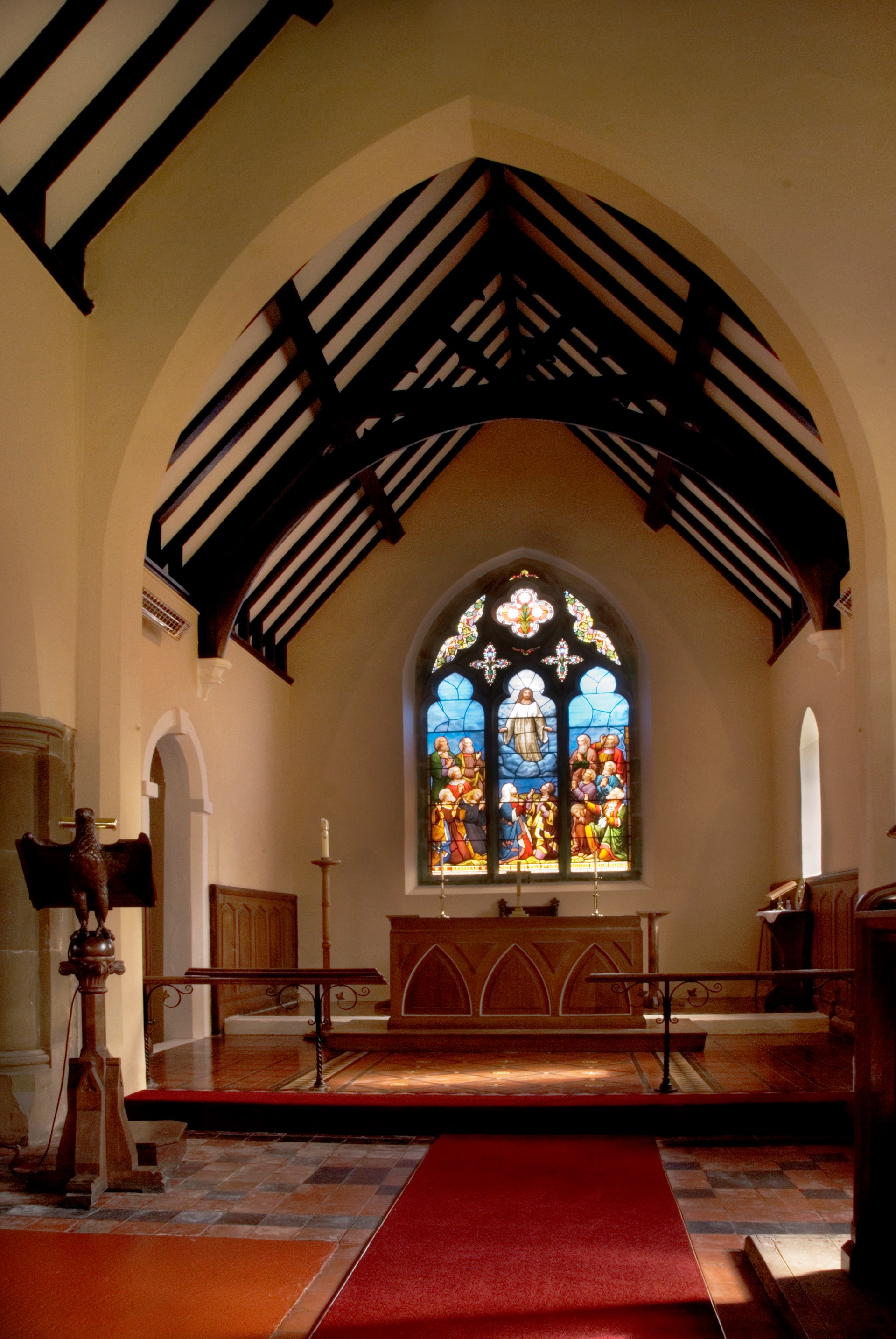