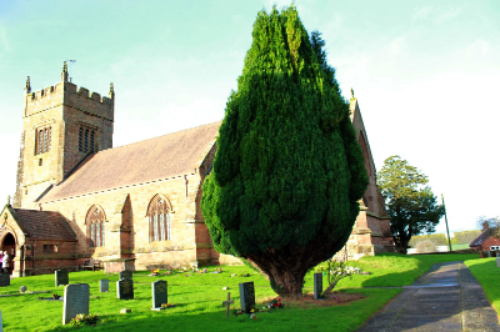 The parish of Sutton Maddock is situated 3 miles from Shifnal and 5miles from Telford Town Centre and Bridgnorth with many amenities and entertainment within easy travelling distance. Most people have their own transport, and there is a limited bus service to Telford, Bridgnorth and Shifnal.

It is mainly an agricultural area, made up of several groups of dwellings linked by the A442 and the B3479 with a population of around 300.

St. Mary's Church and Sutton Hall Farm once stood alone at the south end of the parish but now there are several commercial lets working from the converted farm buildings too.  The church may have dated from as early as the11th century, however, the present church building dates largely from the 19th century.  It replaced a previous church built in the 16th century, of which the only remaining part is the tower

At the centre of the parish is a Shell Service Station, a vehicle rental company, which also does vehicle service and maintenance and van sales business.  At the north end of the parish is the hamlet of Brockton.