Winchfield's modern Village Hall is located next to the Winchfield Inn and is a short walk down the hill from the railway station.

It is very well used for a variety of activities including dancing and yoga classes, art groups and a fencing club (Beauclerk Escrime), as well as for meetings.

Bookings can be made via the website or by emailing winchfieldvillagehall@gmail.com.

The original hall was opened in September 1928 but in 1997 the original hall was demolished and replaced by today's modern hall with funds from the Millennium Commission, a developer's contribution and a big fundraising effort by the community. The new hall was officially opened on March 13, 1998, by General Sir Edward Jones who was Gentleman Usher of the Black Rod, and a long-time resident of the village. 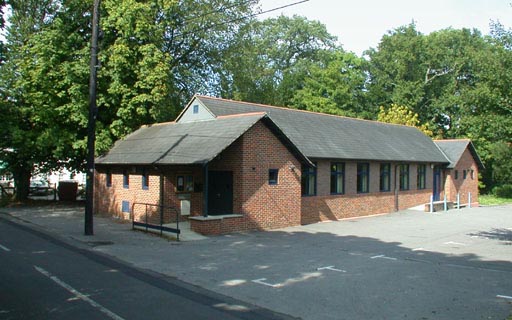