A twinning agreement was signed in Pertuis on 21st October 2006. Pertuis is in an idyllic part of France , being about 15 miles north of Aix-en-Provence , and has a hinterland of particularly attractive and relaxing villages, as featured in the Peter Mayle book "A Year in Provence".

Pertuis has a long history and in common with many towns in the region, much of the centre is very old. There is a 13th century bell tower and remains of the town wall date to the 14th century. The Office de Tourisme is in an old chateau.

Like Alton, Pertuis is a 'Historic market town' and every Friday the main square and several streets are completely taken over by several hundred stalls selling a full range of goods and produce. Separate farmers markets are also regularly held. 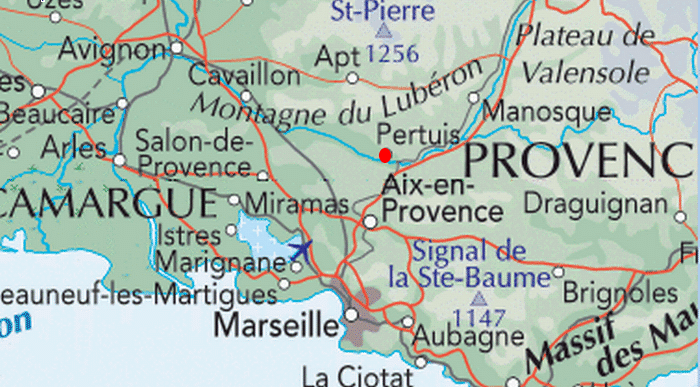