Season starts with a win!

We are a very friendly club with a licensed bar situated on the edge of Dartmoor, designated as an area of outstanding natural beauty, in the picturesque little town of Buckfastleigh.

Founded in 1921, on land gifted to the town for recreational purposes by the Hamlyn Brothers, the club is open to men, women and juniors of all ages and attracts players from a wide area. A thriving football club, tennis courts and a boules court are also close by.

Originally our green comprised six rinks on three levels. During the second world war the lowest level was turned into allotments. In 1989 the whole area was levelled to form one large green of six rinks and an automated watering system was installed. The clubhouse was built in 1988 and extended and modernised in 2011, most of the work being done by members who volunteered their expertise and time.

Currently the men enter teams in the Mid Devon League and the South Devon Over 55’s leagues whilst the ladies have teams in the South Devon Ladies Bowling League and the Plymouth and District League. During the winter the club play invitational mixed friendlies at various indoor facilities locally. There is also the opportunity to play short mat bowls at Buckfast Community Hall. A number of social events are held throughout the year.

During the season members meet to socialise and play bowls informally on Mondays, but the green is available every day for those who have the time to either practise or enjoy a friendly roll-up. New members are always welcomed and instruction can be given to those who are new to the game. 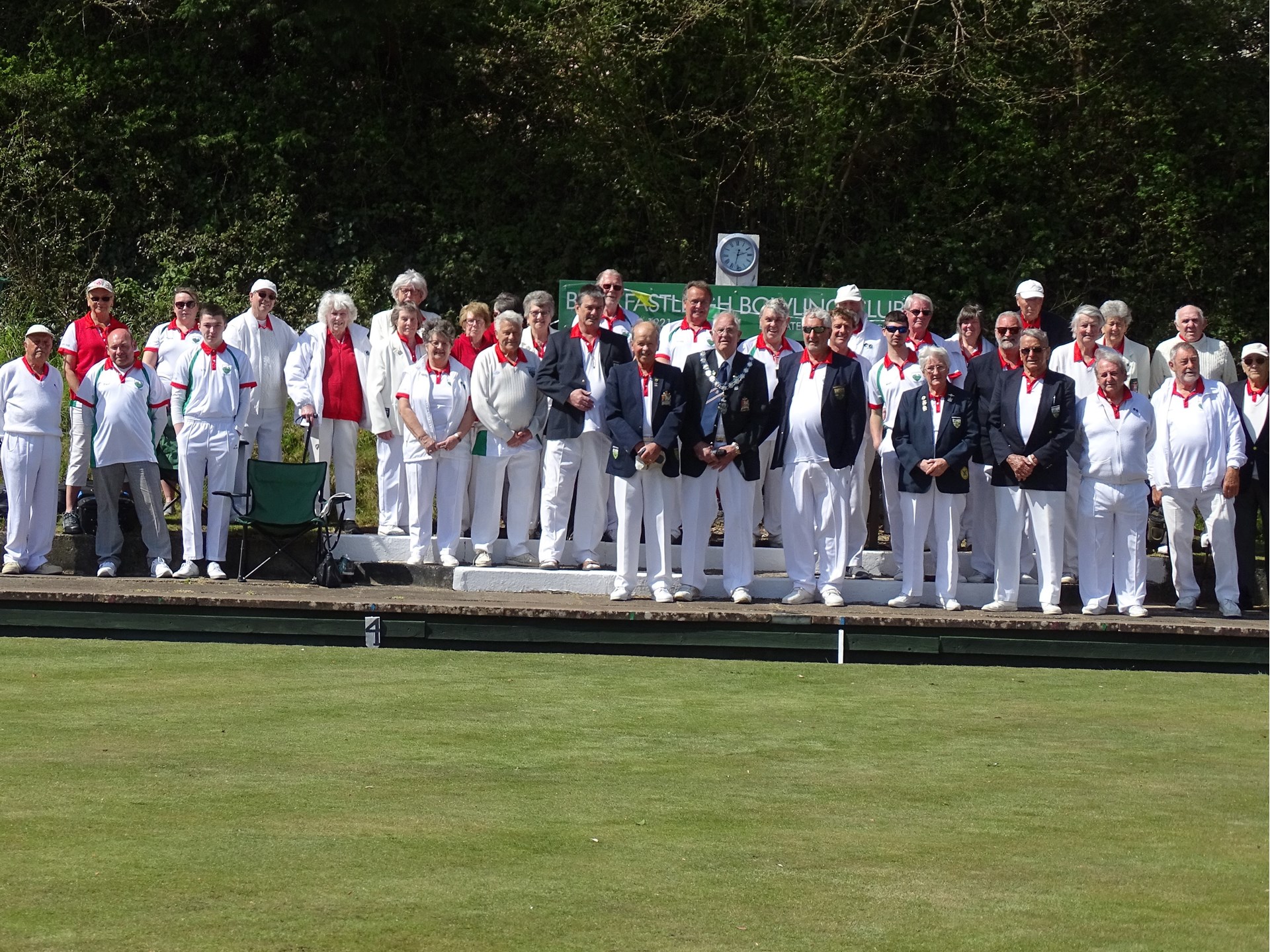