Upton is a village and civil parish north of Skilgate in Somerset, England. It is situated on a hill above the eastern end of Wimbleball Lake near to Haddon Hill. Upton is well placed for travel to nearby centres, as it is approximately 7 miles from Watchet, Williton, Wiveliscombe, Bampton and Dulverton, 17 miles from Tiverton, 20 miles from Minehead and 22 miles from Taunton. Part of the village is inside the Exmoor National Park, the main road where the church and pub are located is outside of the National Park. Upton is made up of about 75 houses with a population of around 120 people. Upton houses are spread out over a rural area, with the pub, village hall and church on the main road (B3190).

This settlement by the main road used to be named Whitley and Upton used to be the name of the houses close to the church of Saint James on the slopes of Wimbleball Lake, which was built in the 14th Century. When this church became ruins they decided to build the new church in 1870 on a new location on the main road. When people started going to the new church they started to call the houses on the main road Upton and this replaced the name of Whitley. Upton is a very common place name, there are 55 places in the UK named Upton! The name Upton means village on the hill or the upper part of the village.

Travelling from Wiveliscombe, the village hall, pub and campsite are close together in a cluster about half a mile from any houses. The village hall was built as a temporary wooden hut for the army to train. The Lowtrow Cross Inn is small traditional country pub well known for its home cooked food.

In Upton there are two disused stone quarries where the original stone was taken to build the early village.

The remains of the Old Church of St James, which dates from the 14th century can still be seen near Wimbleball Lake. The current parish church of St James on the main road was built in 1870.

Pepperpot Castle, which is also known as Haddon Lodge, was built By Lady Harriet Acland, during the long period of her widowhood, 1778-1815, as a lodge to the drive to connect Pixton Park in Dulverton where her daughter the Countess of Carnarvon lived, with her own estates near Wiveliscombe.

The non conformist Ebenezer Chapel dates from 1878 - the ground floor was used as stables and upstairs as reading rooms. People travelled long distances to Upton to hear the readings, they also brought goods with them to trade, so the Chapel became a popular marketplace.

The parish council has responsibility for local issues, including setting an annual precept to cover the council’s operating costs and producing annual accounts for public scrutiny. The parish council evaluates local planning applications and works with the local police, district council officers, and neighbourhood watch groups on matters of crime, security, and traffic. The parish council's role also includes initiating projects for the maintenance and repair of parish facilities, as well as consulting with the district council on the maintenance, repair, and improvement of highways, drainage, footpaths, public transport, and street cleaning. Conservation matters (including trees and listed buildings) and environmental issues are also the responsibility of the council.

The village falls within the district of West Somerset, which was formed on April 1, 1974 under the Local Government Act 1972, having previously been part of Dulverton Rural District. The district council is responsible for local planning and building control, local roads, council housing, environmental health, markets and fairs, refuse collection and recycling, cemeteries and crematoria, leisure services, parks, and tourism.

The Parish Council consists of seven elected members who meet four times a year at the village hall. The Parish Clerk deals with the adminstration. 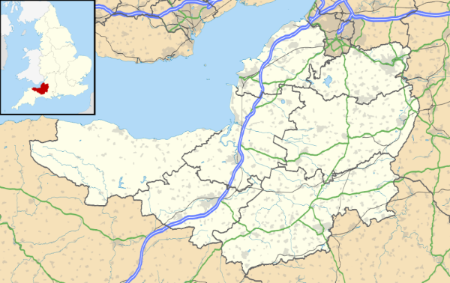 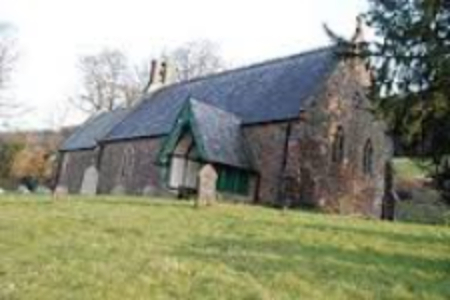 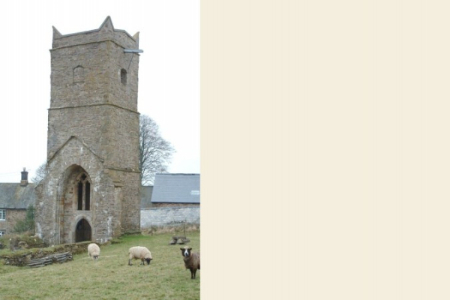 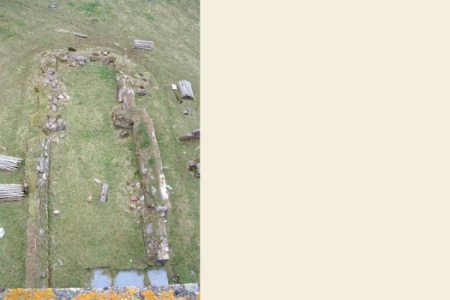 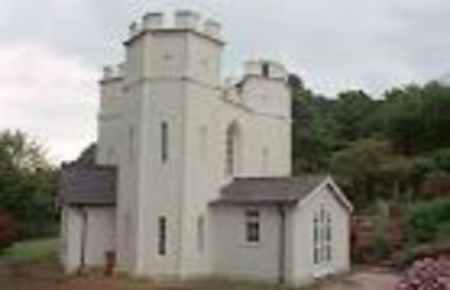