Paignton Bowling Club was founded in 1902 and is situated in the heart of Paignton, one of three seaside resorts, - the other two being Torquay and Brixham.  Together, this area is known as Torbay.

We have a reputation of being a very friendly club and the fact that we currently have around 160 members, both male and female, surely backs up this claim.

The club first played on Paignton Sea Front but also used Queens Park, Paignton, its present location, which it originally shared with the Croquet club and in October 1903 asked for exclusive use of the green in the North West Corner of the park. Permission was finally granted in 1908. In 1934 a new bowling green was laid and a clubhouse erected, being extended in 1948. Other building works have been carried out and in 2014 phase 1 of improvements were carried, being a new fence between the green and the cricket field, the fence being highered by two metres to try and prevent balls being struck over the top. In 2016 phase 2 was started being the extension of the clubhouse which will be ready for the new season with the assistance of Viridor Environmental Credits with funding for both projects. Phase three was the refurbishment of the toilet block roof and improvement to the ladies facilities and in 2019 phase 4 saw new kitchen units being installed to make the clubhouse more up to date. We continue to improve the facilities of the club.

The club has a very busy bowling calendar.  We enjoy entertaining touring sides, from all over the Country, with a game of bowls, a 'Cream Tea' and general hospitality, in addition to playing local clubs in friendlies. The ladies have three league teams in the South Devon Ladies League, whilst the men have three teams in the Mid Devon League. There are also teams in the Riviera Mixed Triples and Men's over 55 leagues. The club have their own in house league in addition to the club competitions and we cannot forget the County and National Competitions members also enter.

During the winter months we also have teams playing in the local short mat league and now we have the new extension are able to have two mats playing at the same time, for our in house league. In addition we also have two skittle alleys for use by members. We run coffee mornings in addition to socials throughout the year to keep the members occupied and together as one happy family.

When next in the area why not call in and enjoy a cup of coffee or tea with a biscuit.

If lawn bowls is too energetic for you, we have a very popular short mat bowling programme in the winter months.  We play short mat in the club house and are also involved in the short mat leagues in Torbay.  Our short mat players get many invitations to play against visiting teams at the local leisure hotels - which they enjoy immensely!

One of the highlights of the year is our Four Day Away Tour where we have the chance to bowl with different clubs each day and socialise in the evenings.  Always a popular event!

After many long years waiting, Paignton Bowling Club is thrilled to announce that we have now acquired a 40 year lease which gives us the freedom to develop the club as the members see fit.

Paignton Bowling Club is not only all about bowling.  Our very active social calendar throughout the year includes: 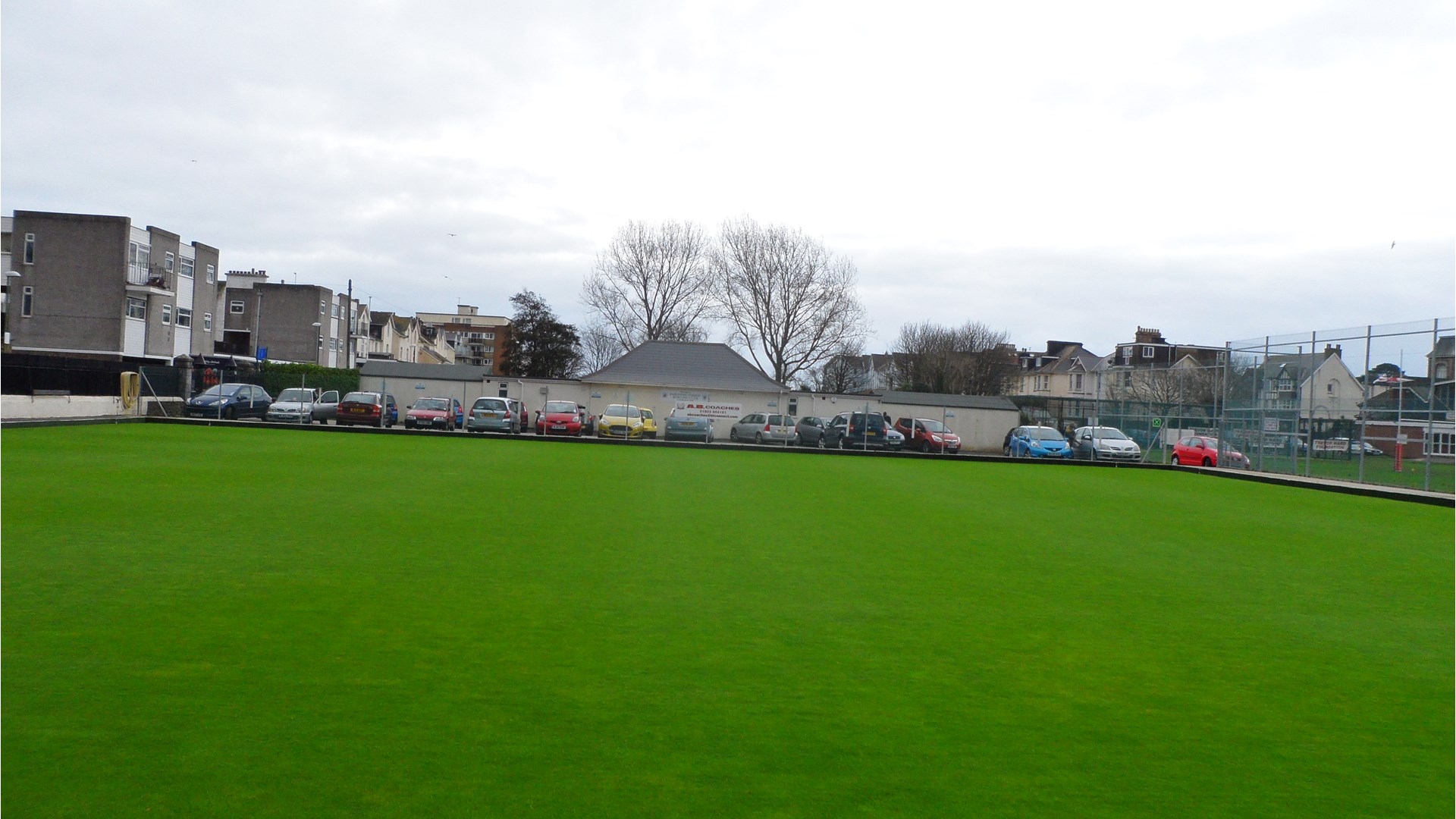