Priory Bowls Club was formed in 1926 originally playing their games at Southsea Castle under the name of East Anglian Whist Club, 3 years later in 1929 they moved to Milton Park. It wasn't until 1934 they changed their name to Priory Bowls Club, taking their name from the road running outside the Milton Park green where they still play their matches.

Over the season apart from participating in league matches the club run a number of competitions both singles & team competitions. Priory BC also play a few friendlies against clubs outside the local area along with pre season games against local sides. 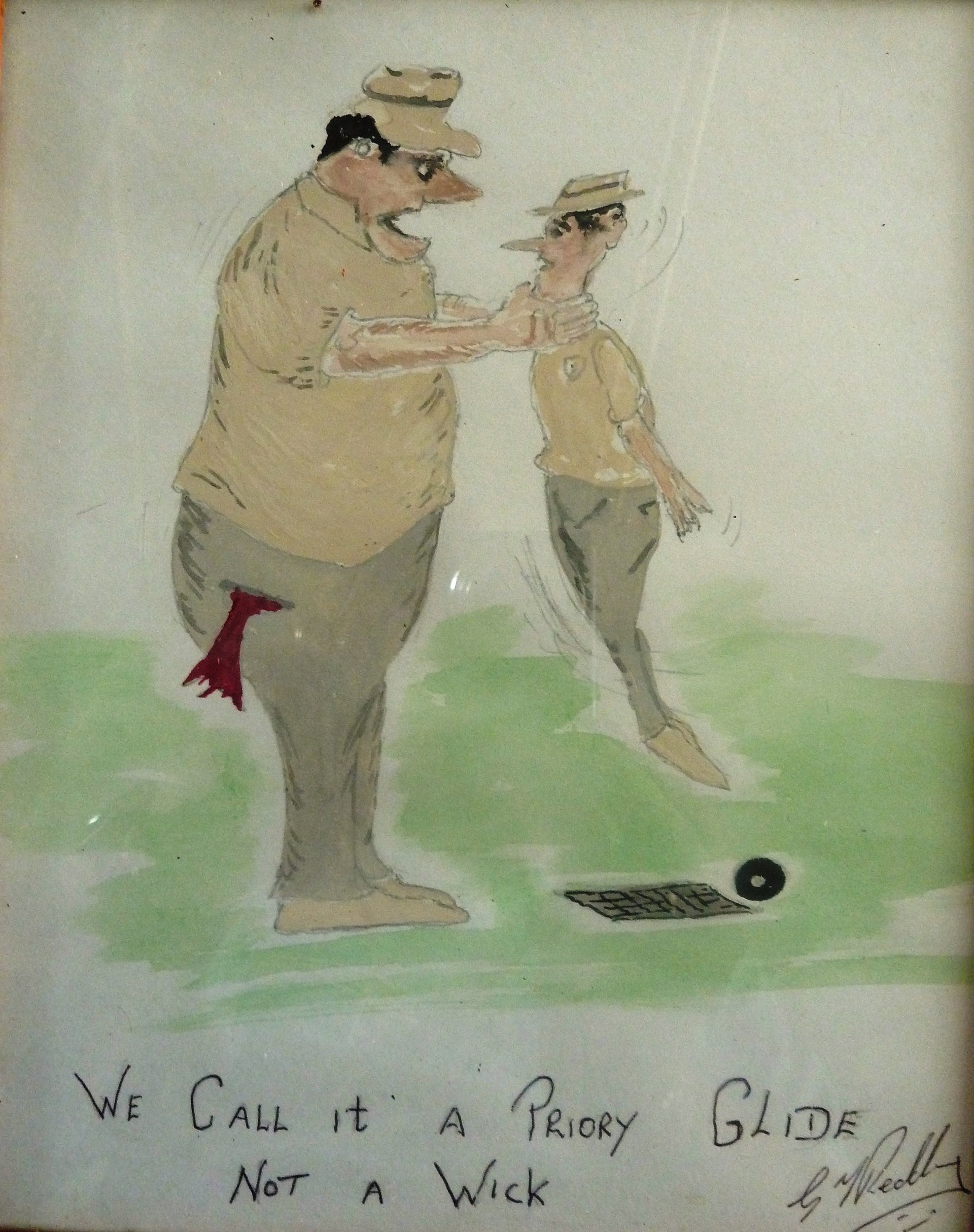