Welcome! Thank you for visiting our website, hopefully it’s because you would like to know more about us, either as a newcomer to lawn green bowling, or perhaps as a bowler looking to join a local club.

Please use this website to discover more about our Club.

The Bournemouth Bowling Club, founded in 1903, is the forerunner of all the clubs within the Bournemouth & District Bowling Association.

In 1901 a Bournemouth Councillor visited Scotland where he first encountered the Game of Bowls. He spent the majority of his holiday that year learning and playing the game. On his return he persuaded the local Croquet club to release one of their playing areas for one Friday afternoon per fortnight. Within 3 months there were more than 50 regular players and this equated to half the Croquet membership. In January 1903 permission was granted for the second croquet area to be re-designated as a "proper" bowling green. Thus Bournemouth Bowling Club was born! The cost, unbelievably, was less than £200.

To celebrate this, the then Council sponsored the first event - an open tournament that attracted 23 entries. From this small beginning the world-renowned Bournemouth Open Tournament was established and Bournemouth Bowling Club was used as the Headquarters for over 100 years.

Over its 115+ year history the Club has produced two enviable records:

The 1st and only Club to boast the winners of the County Fours, Triples, Pairs, Singles, under 25's and County Club Championship in the same year - 1998.

The youngest ever winner of the County Singles in 1993 with Nicky Jones.

In 1992 we won the EBA fours at Worthing with Ian Rawlinson, Chris Stanger, Mark Warren and Nicky Jones.

In 1993 the same four were the runners up in the British Isles Championship. 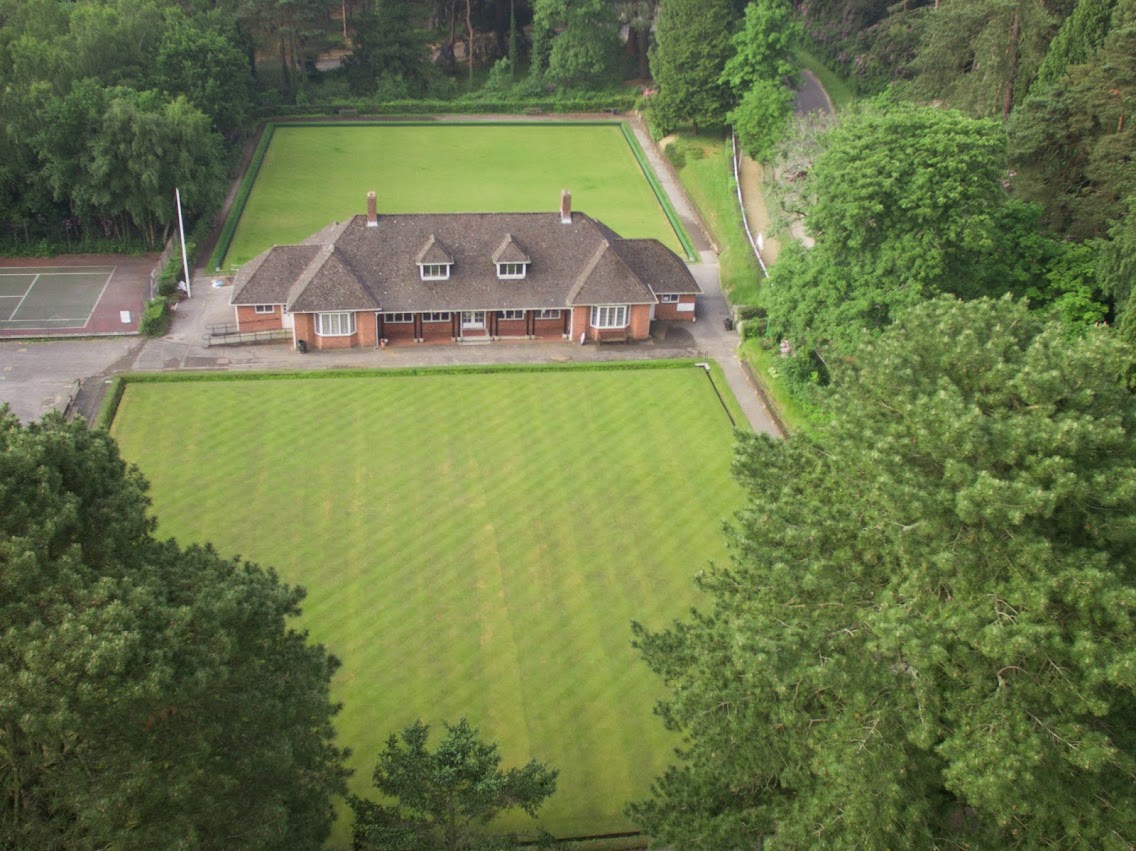 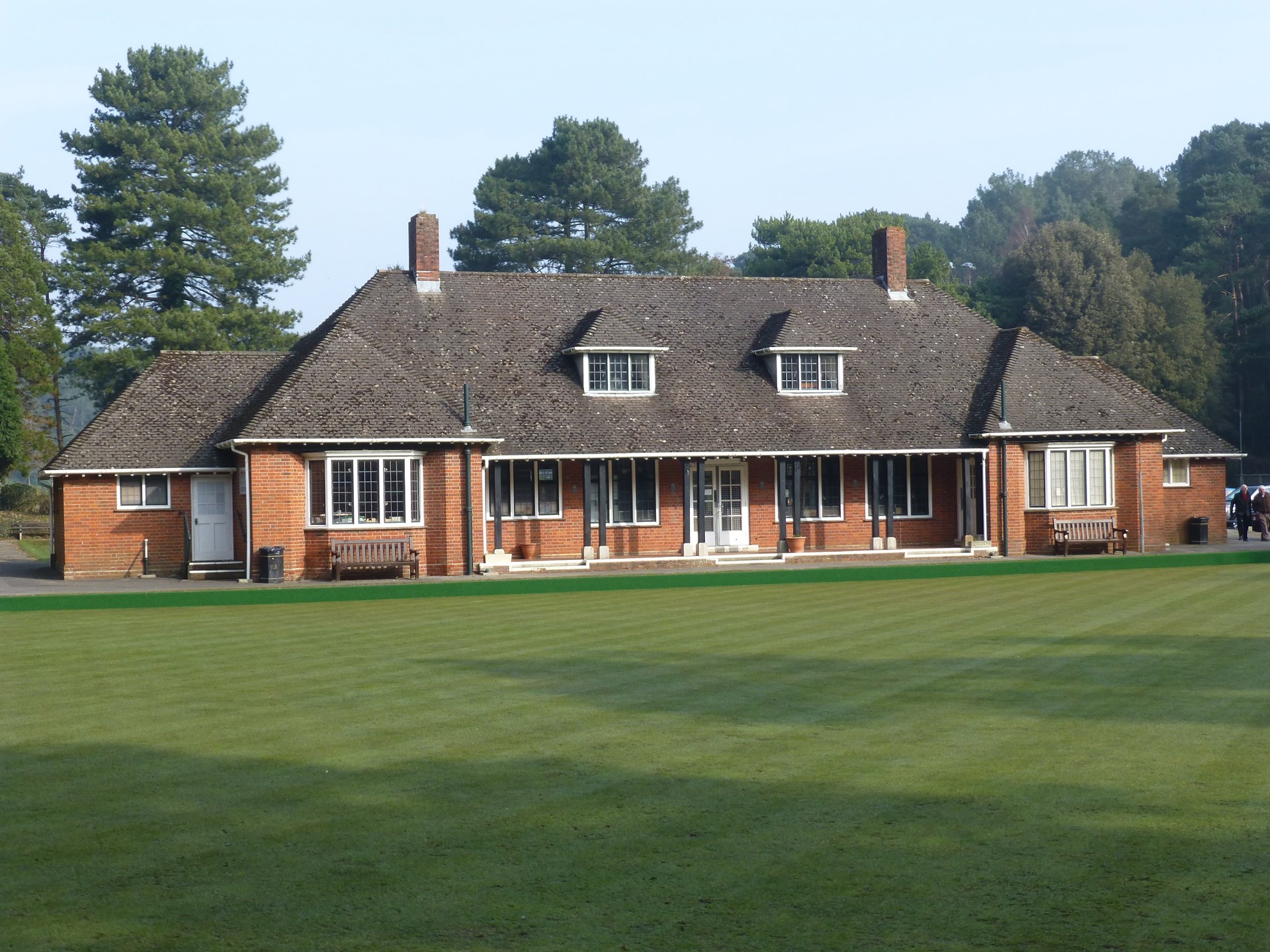 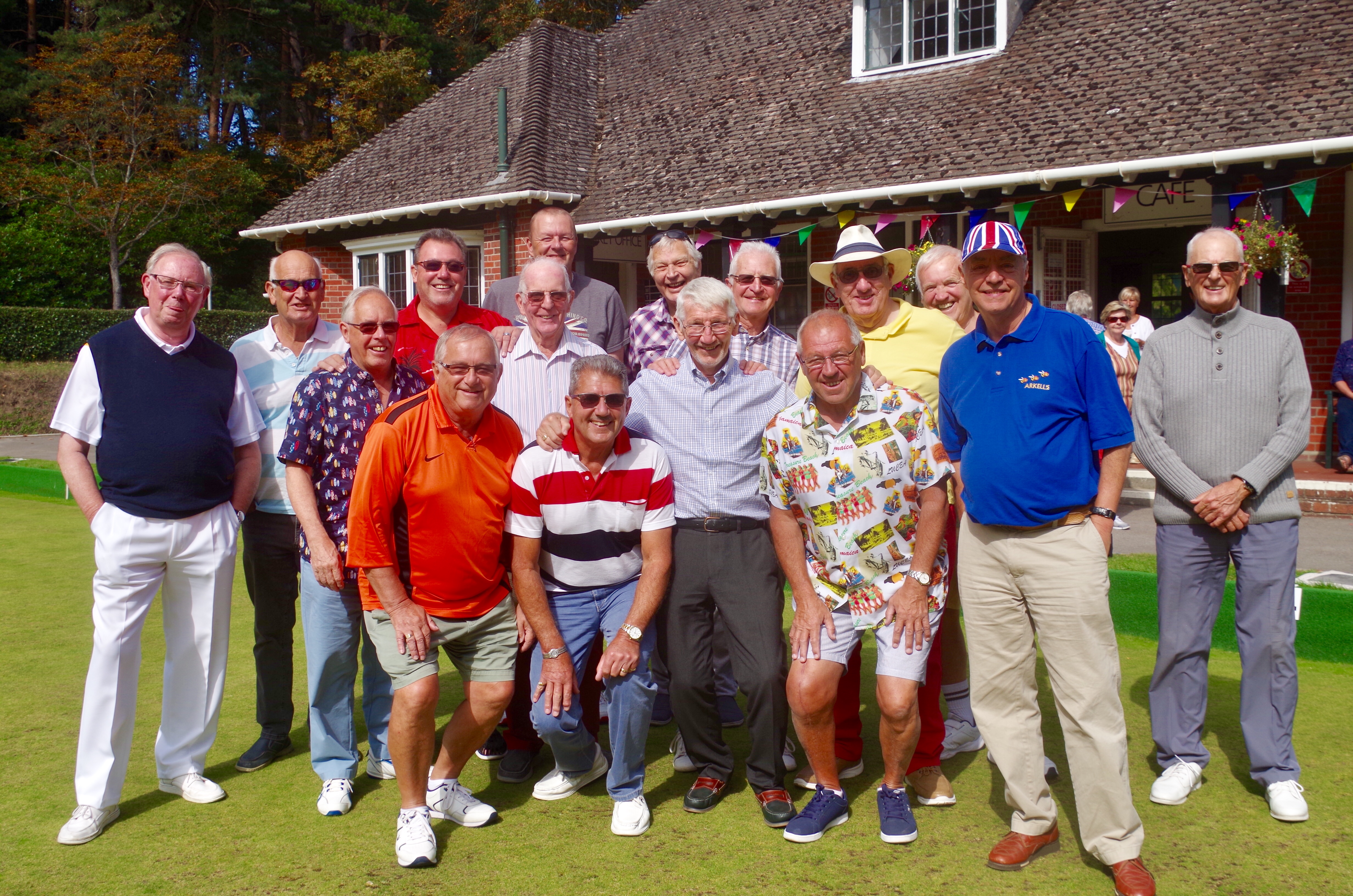 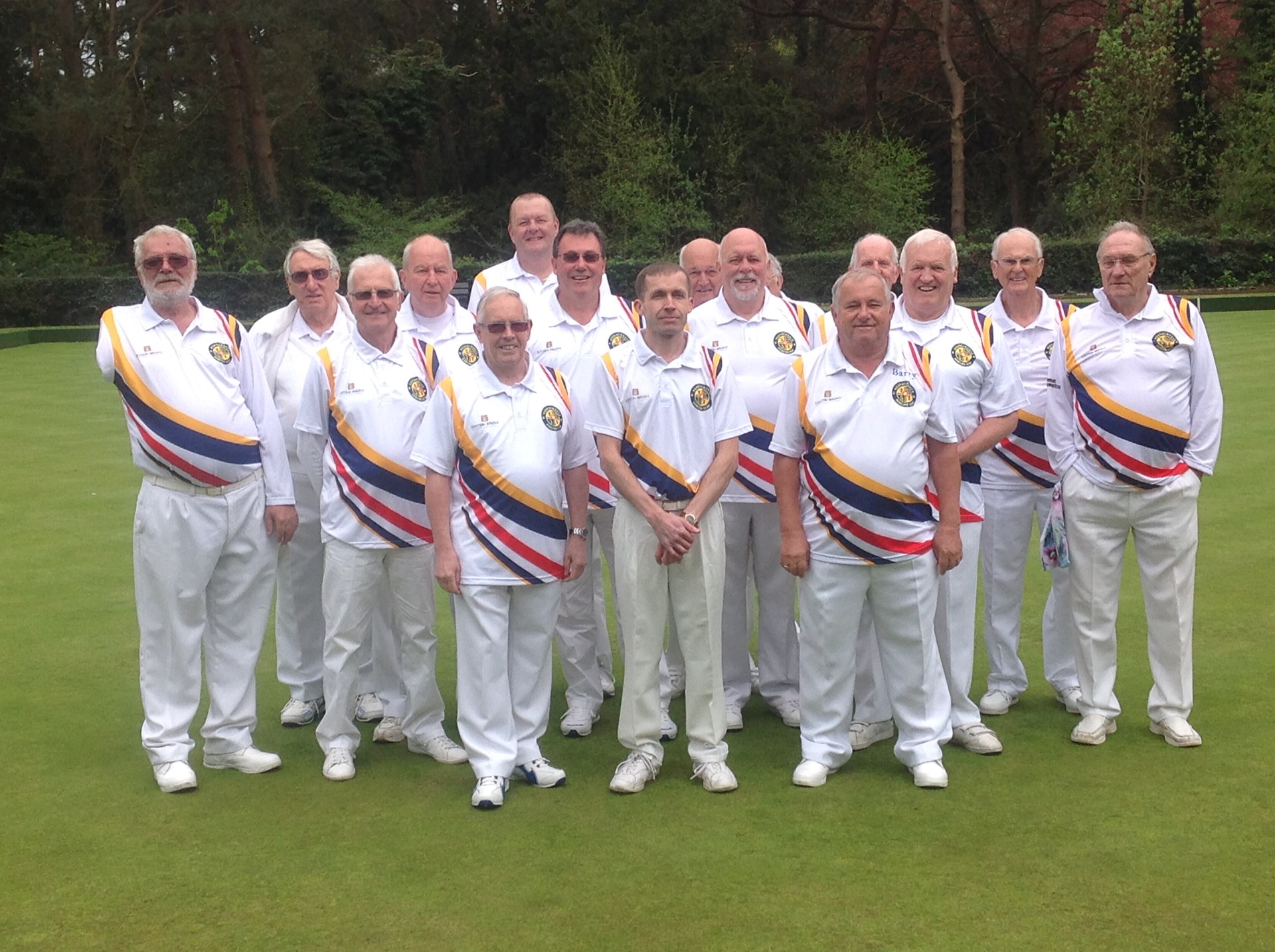 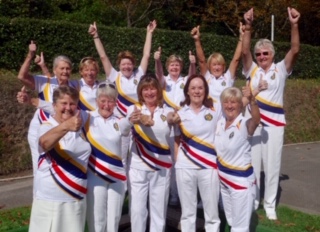 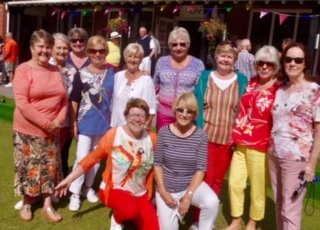