DATE OF JANUARY MEETING:  Due to issues of councillor availability the January meeting, which would normally have been held on Thursday 26th January, will now be held on Thursday 19th January.  The venue (Betley Village Hall committee room) and time (7.30pm) are unchanged.

MEETINGS:  The Parish Council has now returned to physical meetings.  Please note however that you should not attend if you are displaying Covid symptoms or have recently tested positive for Covid. Face coverings are no longer mandatory but you may wish to wear one.

The Civil Parish comprises the neighbourhoods of Balterley, Betley and Wrinehill and is located on the A531 and B5500 about 8 miles north-west of Newcastle-under-Lyme and 6 miles south-east of Crewe, on the boundary of Staffordshire with Cheshire.  It covers 1,073 hectares and has a population of around 1,250.

Betley is first mentioned in the Domesday Book (1086) and received a market charter in 1226.  It is likely the village developed as a medieval settlement and by the mid-15th century Betley Old Hall was functioning as a manor house.  The earliest parts of St Margaret's Church - a Grade I Listed Building - are of around 1500 and some of the oldest other buildings date from c.1600.  The village developed as an estate settlement owned by two families: the Betley Court Estate of the Fletcher-Twemlows and the Tollet Estate based on Betley Old Hall and then the later Betley New Hall.

The character of the Parish is predominantly rural with open countryside consisting of low, gently undulating land.  The area is classified as "ancient clay farmlands" in the local landscape character assessment.

THE ROLE OF THE PARISH COUNCIL

The Parish Council is the lowest tier of local government and thus the closest to the residents of the area.  Although it provides few services it has an important role in representing the area, commenting on planning applications and lobbying Newcastle Borough Council and Staffordshire County Council on issues falling within their areas of responsibility.

The Council is made up of 12 councillors: six representing Betley, three representing each of Balterley and Wrinehill.  The Council normally meets monthly (except in August and December) and is supported by a paid Clerk.  No councillors receive remuneration.

There are two Sites of Special Scientific Interest at Betley Mere and the Black Firs & Cranberry Bog site, which also have protection under the Ramsar Convention on Wetlands. 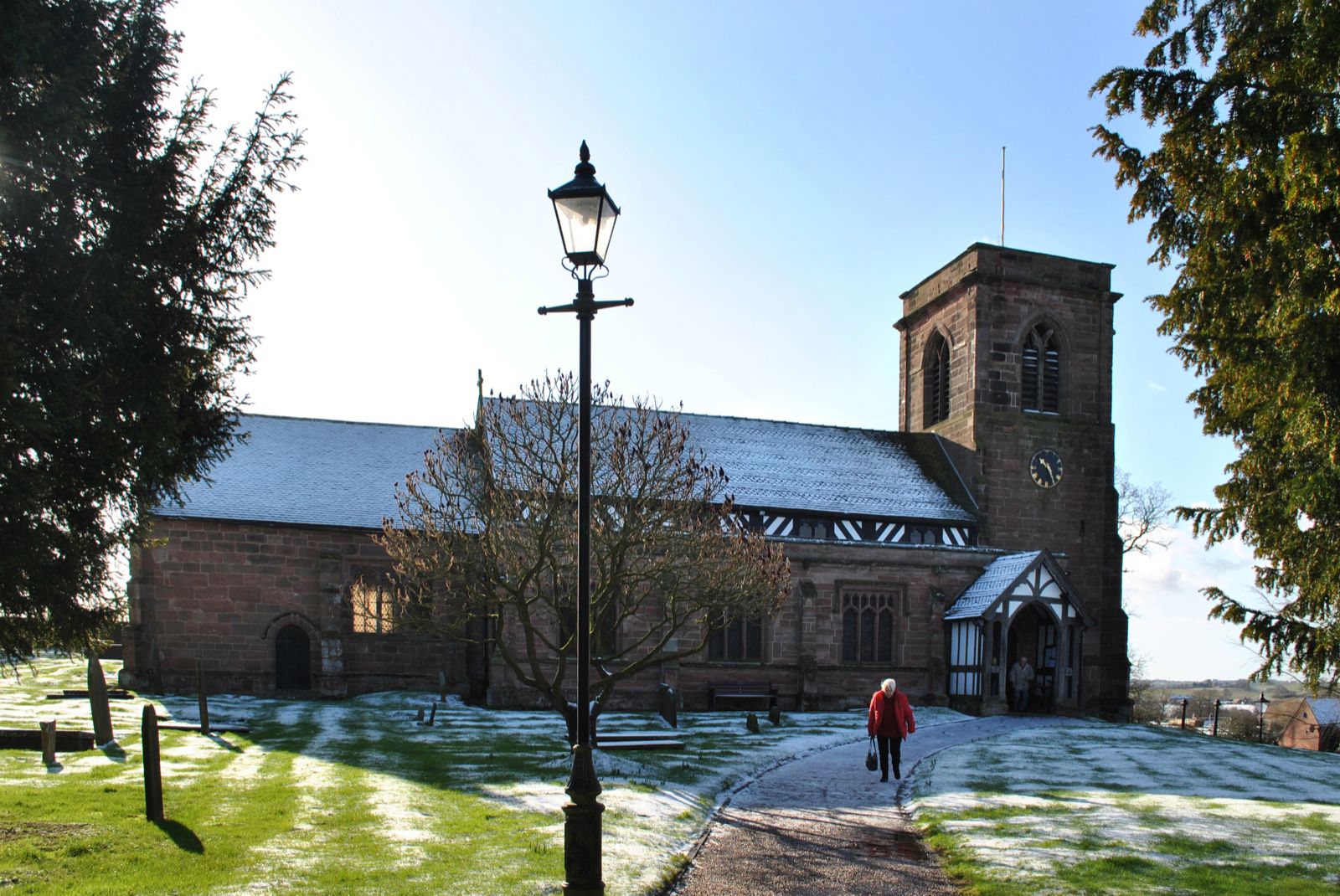