The Club has teams in the four local leagues and their respective cups - the Open League which plays on Mondays & Wednesdays, The Vets play on Tuesday, we have two teams in the Aussie Pairs (Thursday) and the Independent League plays on Fridays. In addition we hold Club Championships - Singles, Pairs, and Triples. 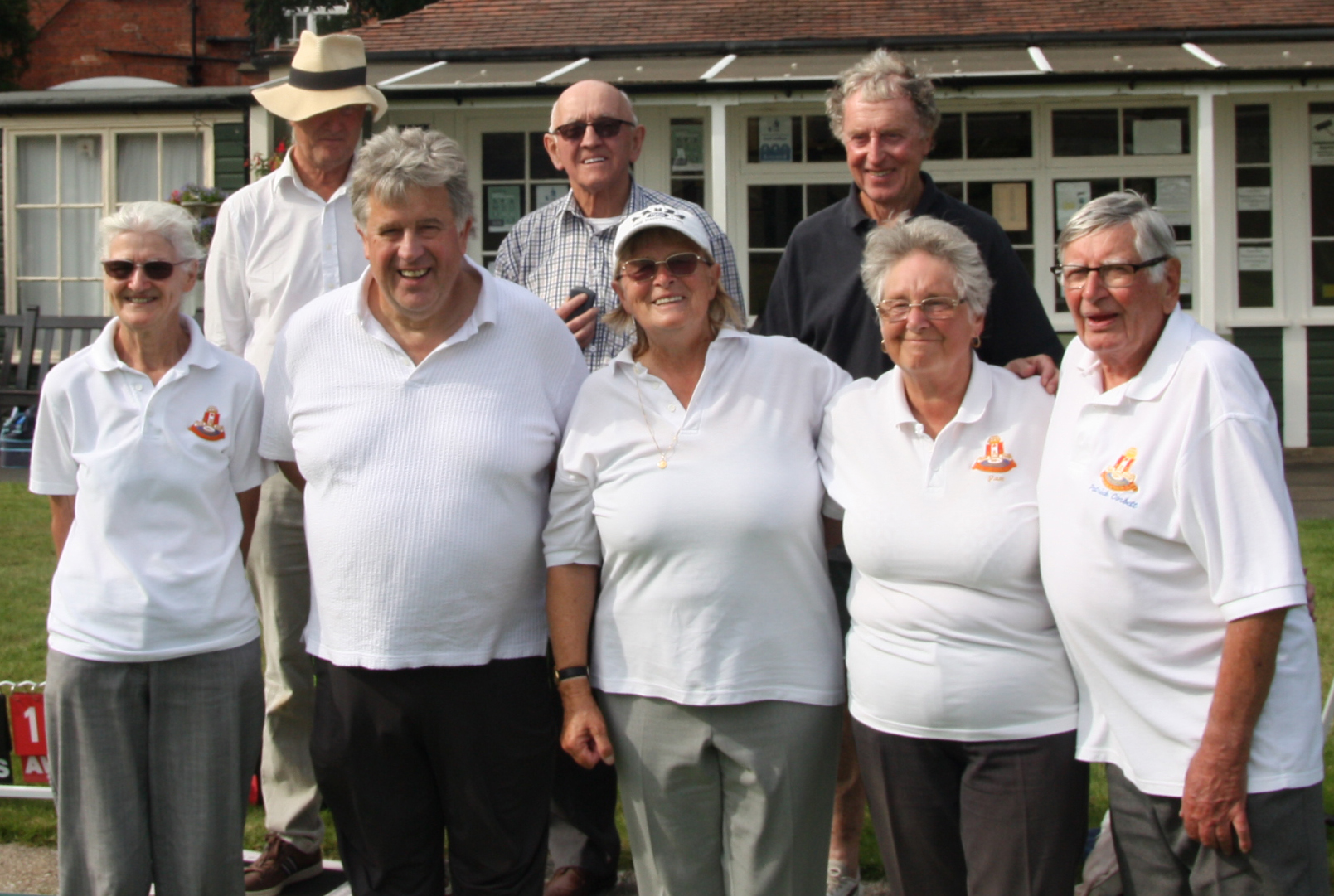