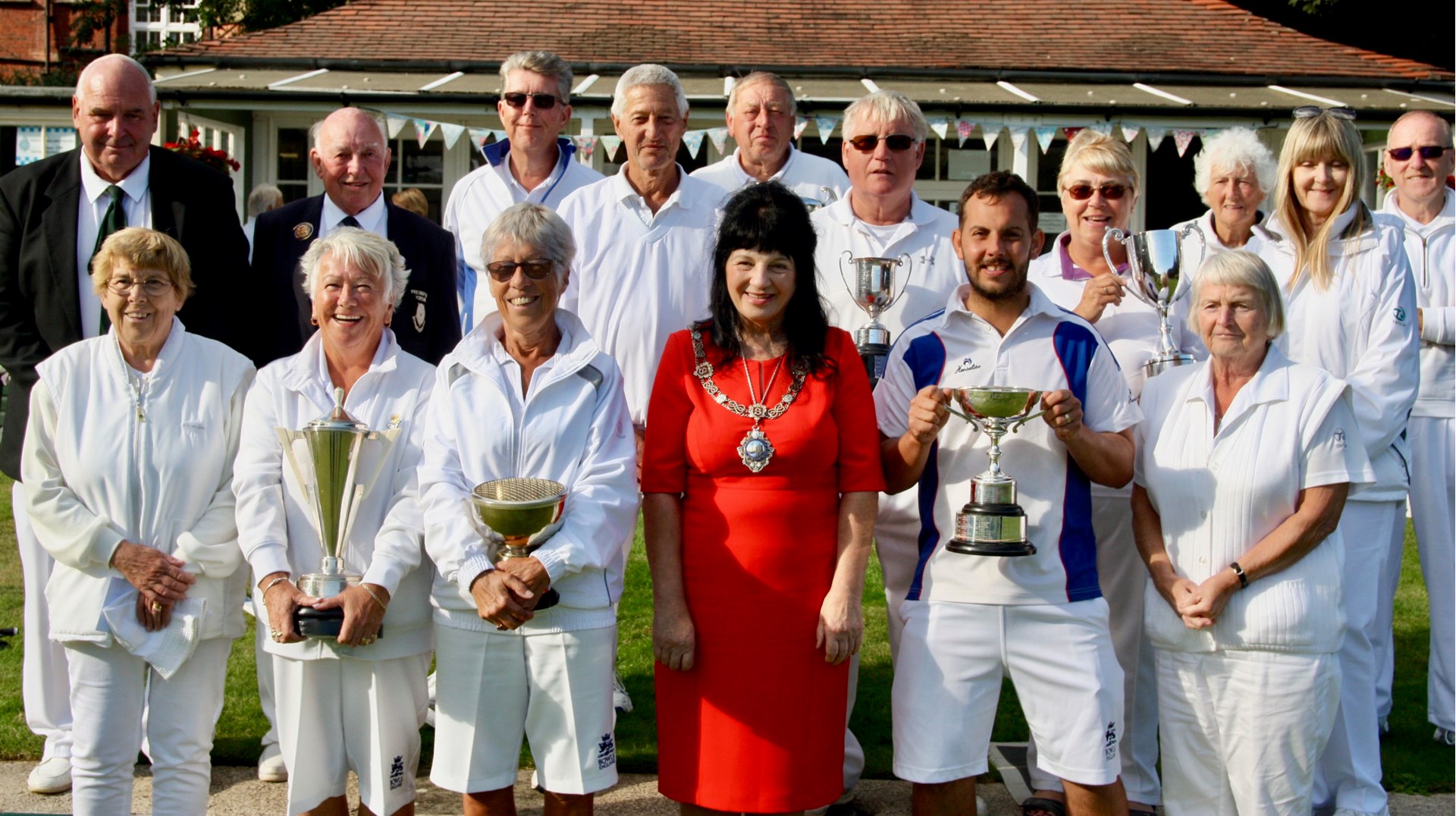 The Scarborough Open is held every year, in the first week of September. The completion features singles & pairs (Ladies & Men)  mixed pairs and mixed triples. The matches are played at South Cliff and Scalby with the finals alternating, 2019 South Cliff, 2020 Scalby etc.

After five days of competitive bowling at Scalby & South Cliff, Finals Day took place at South Cliff. Competitors came from as far afield as Hull, Whitby and Swinton. The running order required a great deal of thought as a number of bowlers were appearing in more than one final. The day started around 10:00 with the Triples and Ladies Final; rain threatened but did not amount to much. The day ended around 6:30pm with the final wood of the Men’s Final. In between we enjoyed the Ladies Pairs, Men’s Pairs and Mixed Pairs.

The quality of bowling was excellent and the spectators had a splendid day. The in-house catering organised by Wendy and her team was much appreciated and there were some excellent comments about the green and the transformation effected on the gardens. The Deputy Mayor of the Borough of Scarborough, Roberta Swiers, enjoyed an afternoon tea with the tournament officials and presented the trophies before watching some of the Men’s Final and was introduced to some of the basics of bowling.