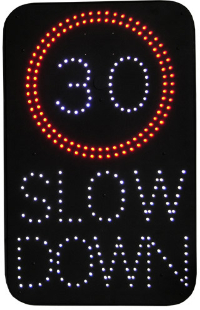 See Sentinel page for information about where it has been. 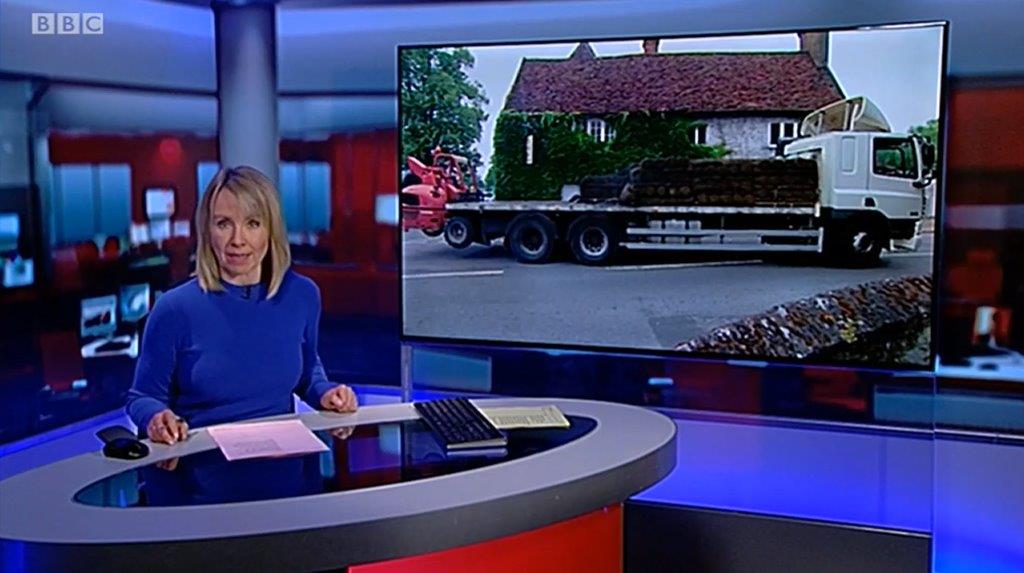 BBC South Today article from 18th May 2021 (courtesy of BBC) 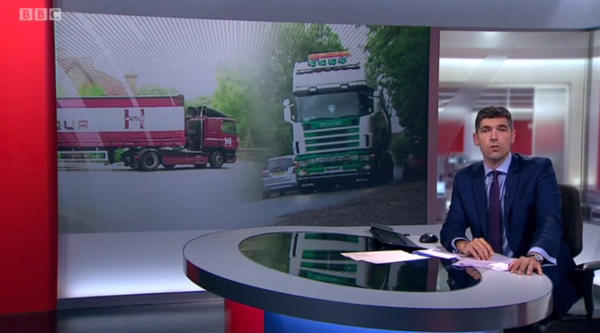 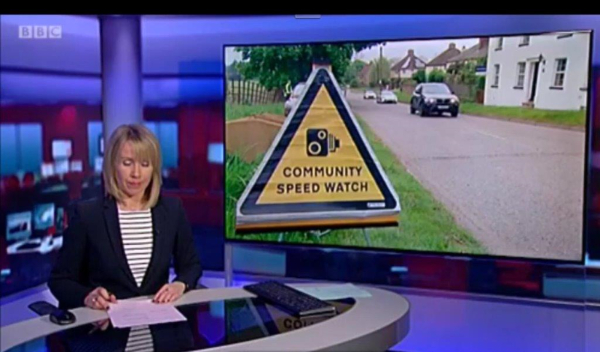 BBC South Today article from 3rd May 2017 (courtesy of BBC)

18,000+ vehicles travel through Great Gap in each direction every week.

This equates to approximately 1.87million vehicles passing through the hamlet every year.

The fastest recorded speed of a vehicle within Great Gap is at 118mph.

This is a 30mph zone. At the time of recording the speed of this record breaker, the emergency services have confirmed it was not them, as they had no operations on at that time. It should also be stated that it occurred on a weekday, while children were waiting for the school bus.

When the amount of traffic decreases (e.g. over Christmas and New Year) the percentage of vehicles speeding increases.

The period recorded had a significant reduction in commuter traffic and most building work was stopped. Therefore the captured data is made up mainly of LOCAL traffic and HGV's.

The next step – A SPEED CAMERA.

See Sentinel webpage for more information about the Speed Camera