Temple Ewell Church of England Primary School lies in the centre of the village of Temple Ewell.  It is surrounded by hills and trees and has retained the ambience of a village school despite the rate and pace of change in today’s society.  It has even inspired a poem “The Tracks and the Tombstones” by Brian Moses.

The school dates back to 1871; therefore, it is not surprising that there remains a feel of history to the school that can become living and immediate to the children here today.  Previously the children were educated in the Church itself and the old buildings you can see were built through the commitment of the Reverend C H Lipscombe.  The main building was finished in 1871 at a total cost of £900.  It consisted of a large classroom that at times held over one hundred children aged 7 – 14 years.  After the money for building was raised from several sources, the Lord of the Manor then contributed £10 to making the school lane, with two of the managers agreeing to find enough stones for the road.

We have progressed from the time in 1913 when water for painting had to be fetched from the village pump at the end of the lane.  Gas lighting was substituted for oil lamps in the school in 1902.  Electric lighting did not appear for another fifty years.

In the mid 60’s three additional classrooms were added.  The Millennium Hall, funded and jointly owned by both School and Church, was added in June 2000, along with a smaller mobile classroom.

The school now has five mixed aged classes and has a pupil roll of around 150 children. Children attend from Temple Ewell village as well as from the nearby villages of Lydden and River and further afield.

Adjacent to the school is the large King George V Playing Field.  Although it is owned by the Parish Council, we have full use during the day for break and lunchtimes and for sporting activities.

The school continues to grow from strength to strength; becoming an academy in 2014 and joining the Diocese Multi Academy Trust (Aquila) in 2016. The school maintains close links with St Peter’s and St Paul’s Church, including holding regular services in the church for children and their families. 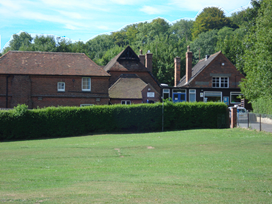 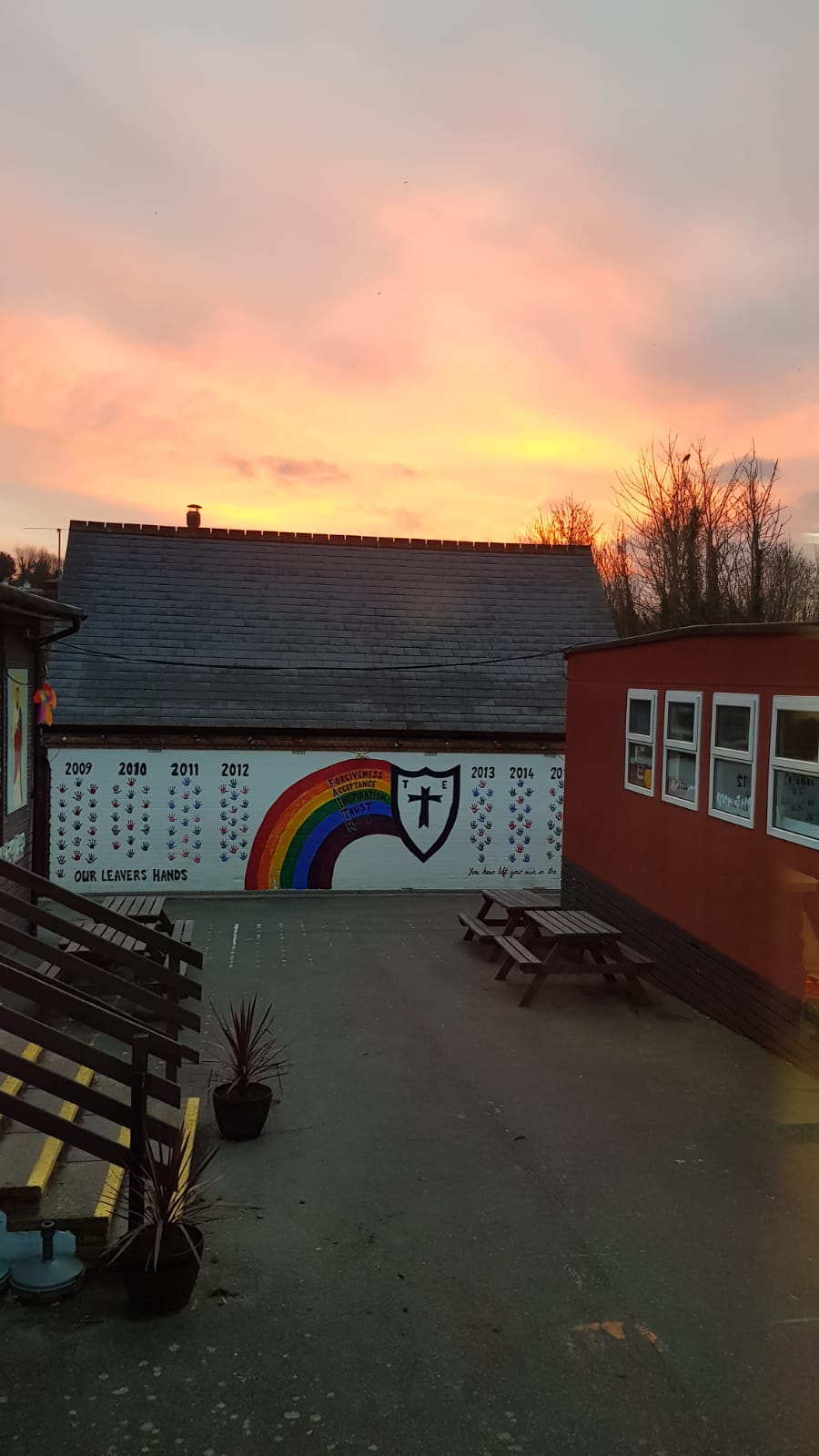