The village of Temple Ewell was founded in the 8th century, and was first mentioned in a charter around 772 AD as AEwille. In the Domesday Book of 1086, the village was called Ewell or Etwelle, and was recorded as having a Manor House, 5 watermills and around 50 dwellings which surrounded a small wooden Saxon church. At this time the village was owned by Bishop Odo, half-brother of William the Conqueror.

In 1163, the Knights Templar was granted the manor of Ewell by the Crown in recognition of their role in the Crusades; it is at this point that the word Temple became prefixed to the village name. The Templars founded a Preceptory (Headquarters for a geographical area of monastic knights where the Preceptor had supreme control of his brethren and was only answerable to the Grand Master of the Order) and around 1170 built the Norman church of St. Peter & St. Paul.

Following the Templars' dissolution in 1312, the village was then given to the Knights of St. John of Jerusalem, and was retained by them until King Henry VIII dissolved the monasteries in 1540.

From the 18th Century through until the 1960's, Temple Ewell has 2 of the many watermills along the River Dour. The two mills, which still stand today but not as working mills, produced flour and supplied English troops based at Dover during the Napoleonic wars.

The railway station at Kearsney was built in 1861, and ten years later a parochial primary school was established next to the church, which itself had major renovation carried out at this time. The Parish Hall was constructed in 1909. Temple Ewell was a victim of several stray shells fired from France during World War II between 1940 & 1944, one of which landed outside the school and destroyed the main stained glass window at the church.

We are grateful to Paul Hooper who kindly agreed that the historic images from his father, Peter's collection could be shared. Further historic photos are contained in the "Village Picture Gallery" section of this website. 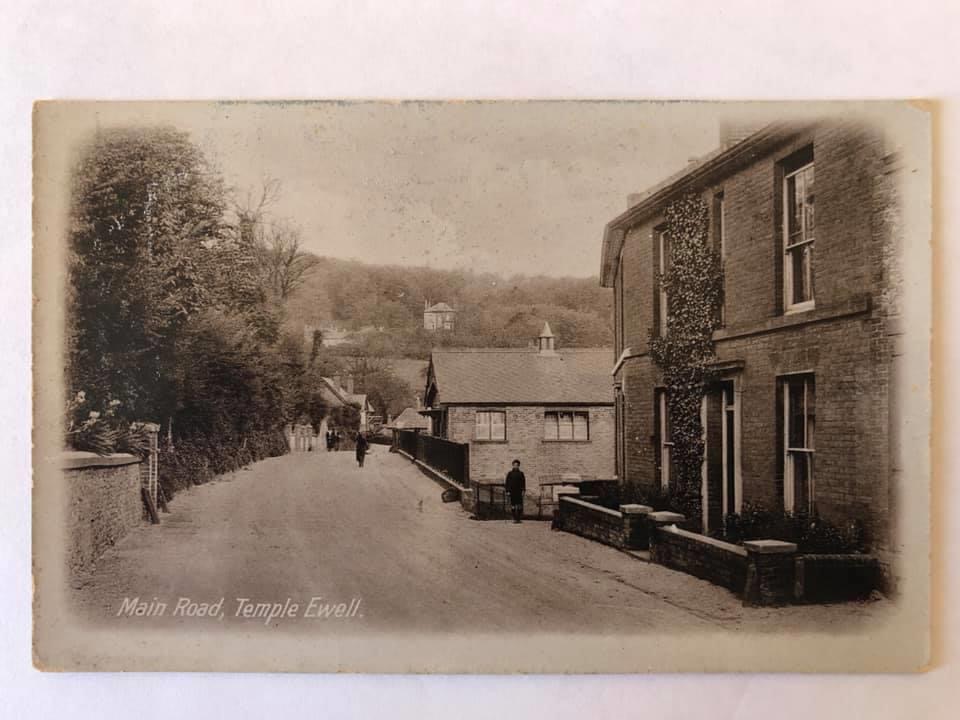 London Road by the Village Hall 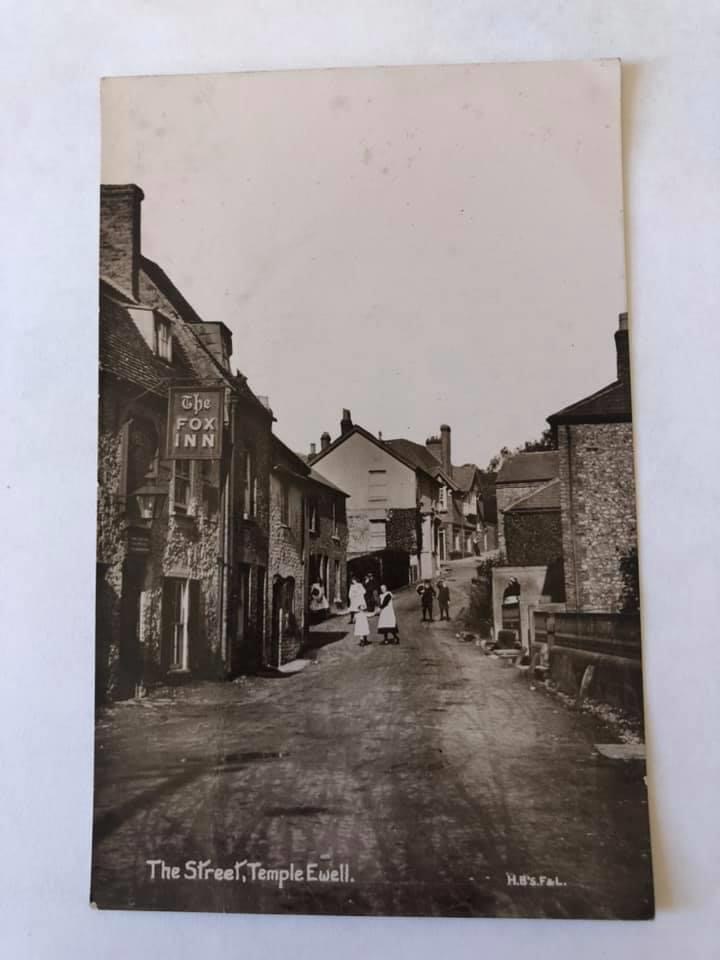 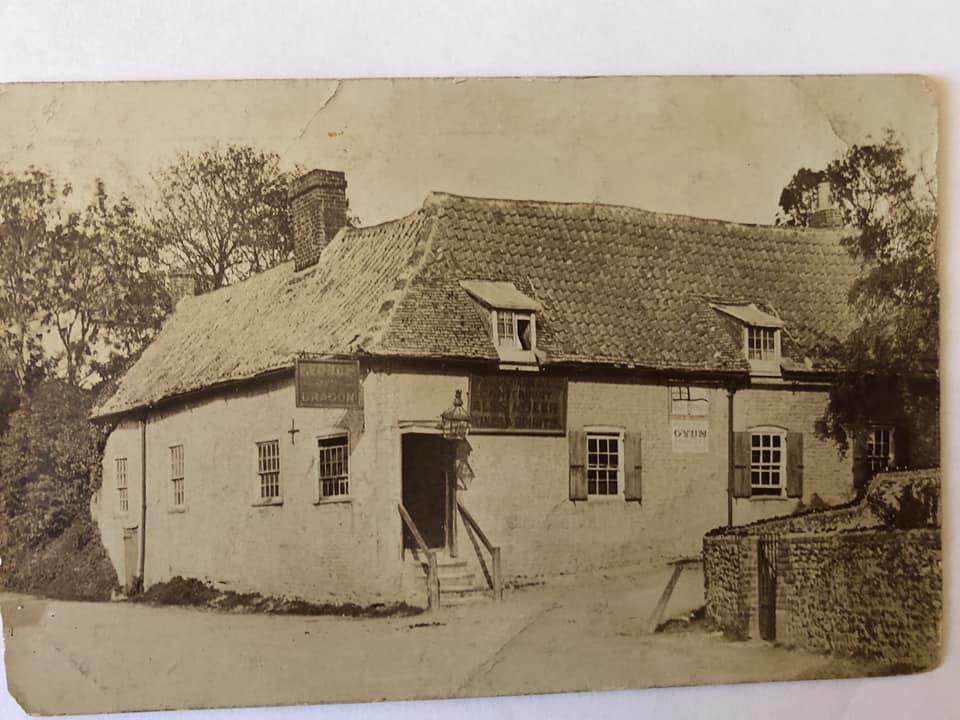 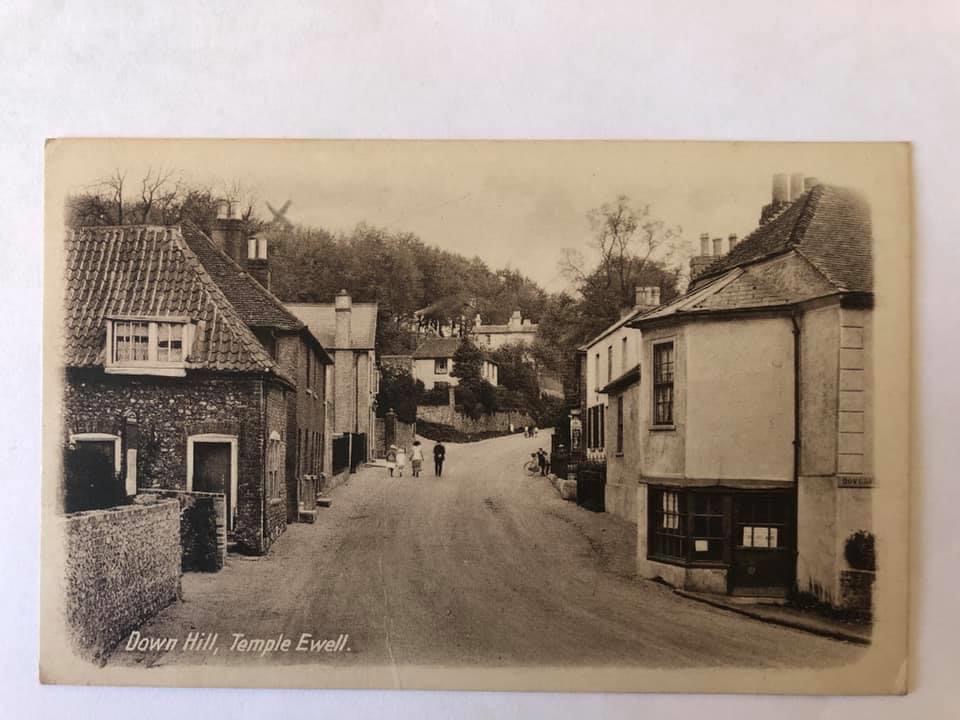 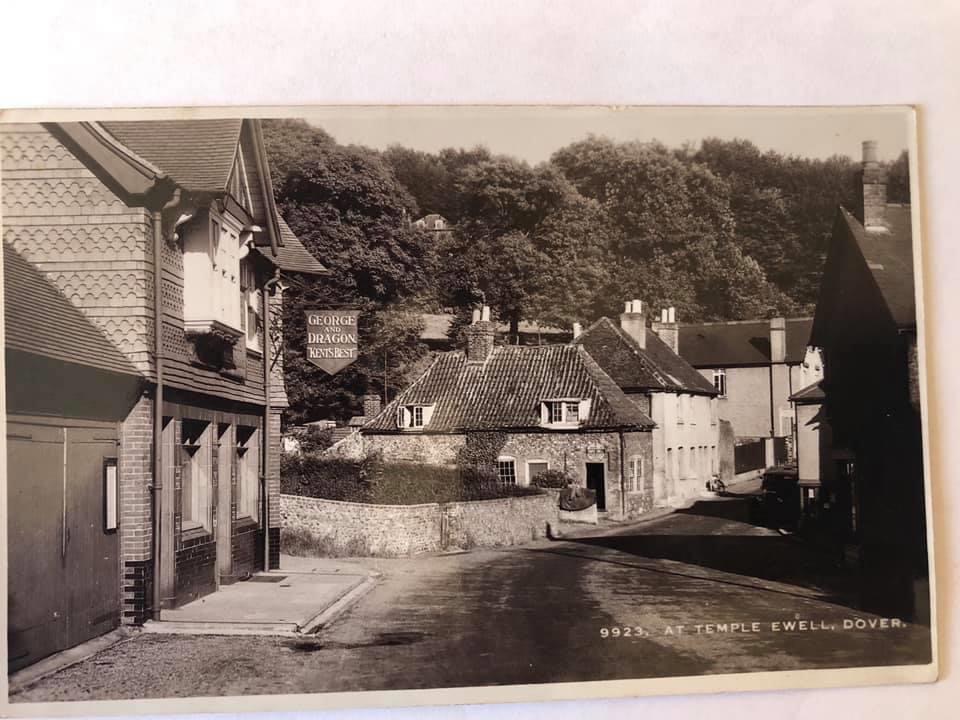 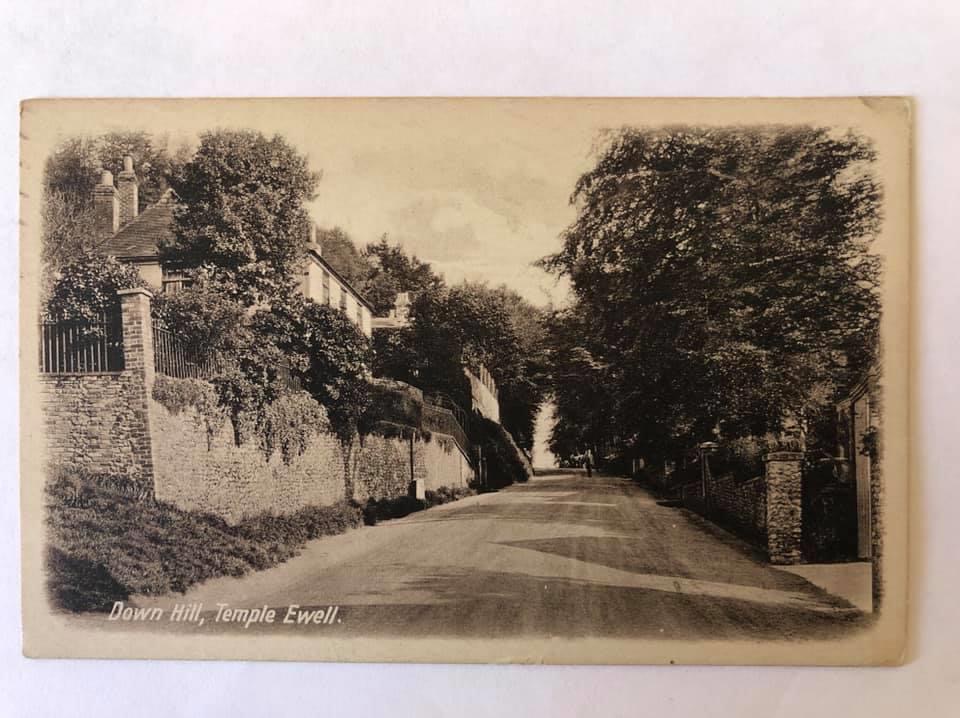