Details of the declared disclosable pecuniary interests of the Councillors can be found by following link below:

The Parish Council can also be contacted via it's Facebook page: 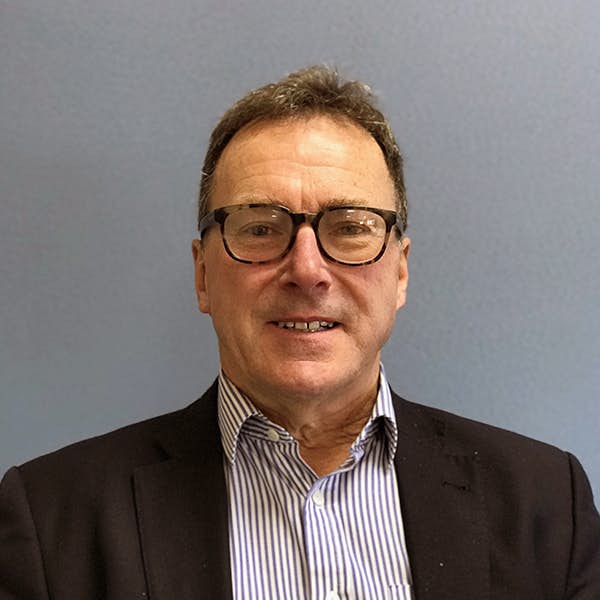 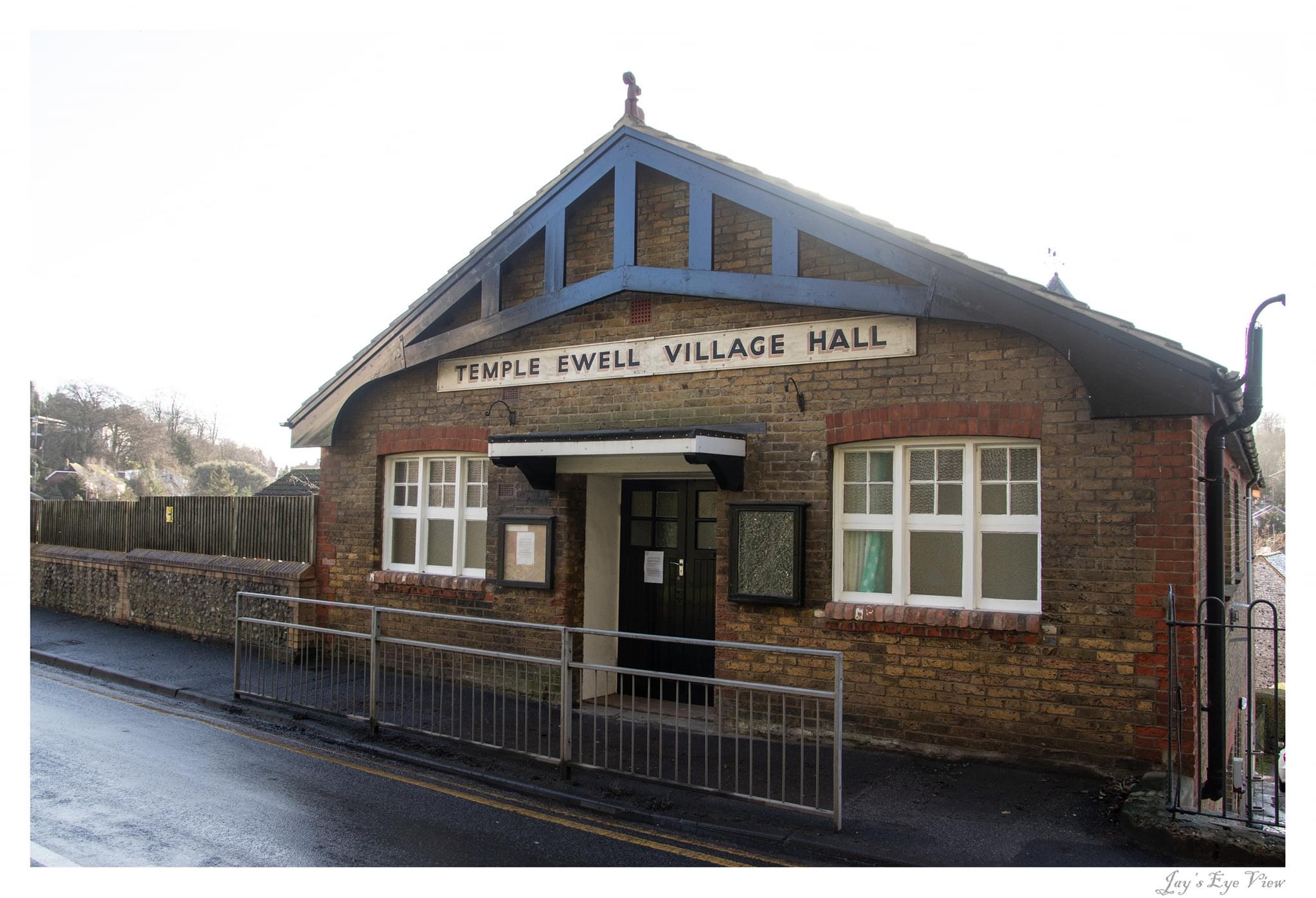 Meetings are held in the Lower Village Hall