Gems from the National Collections - Part 2 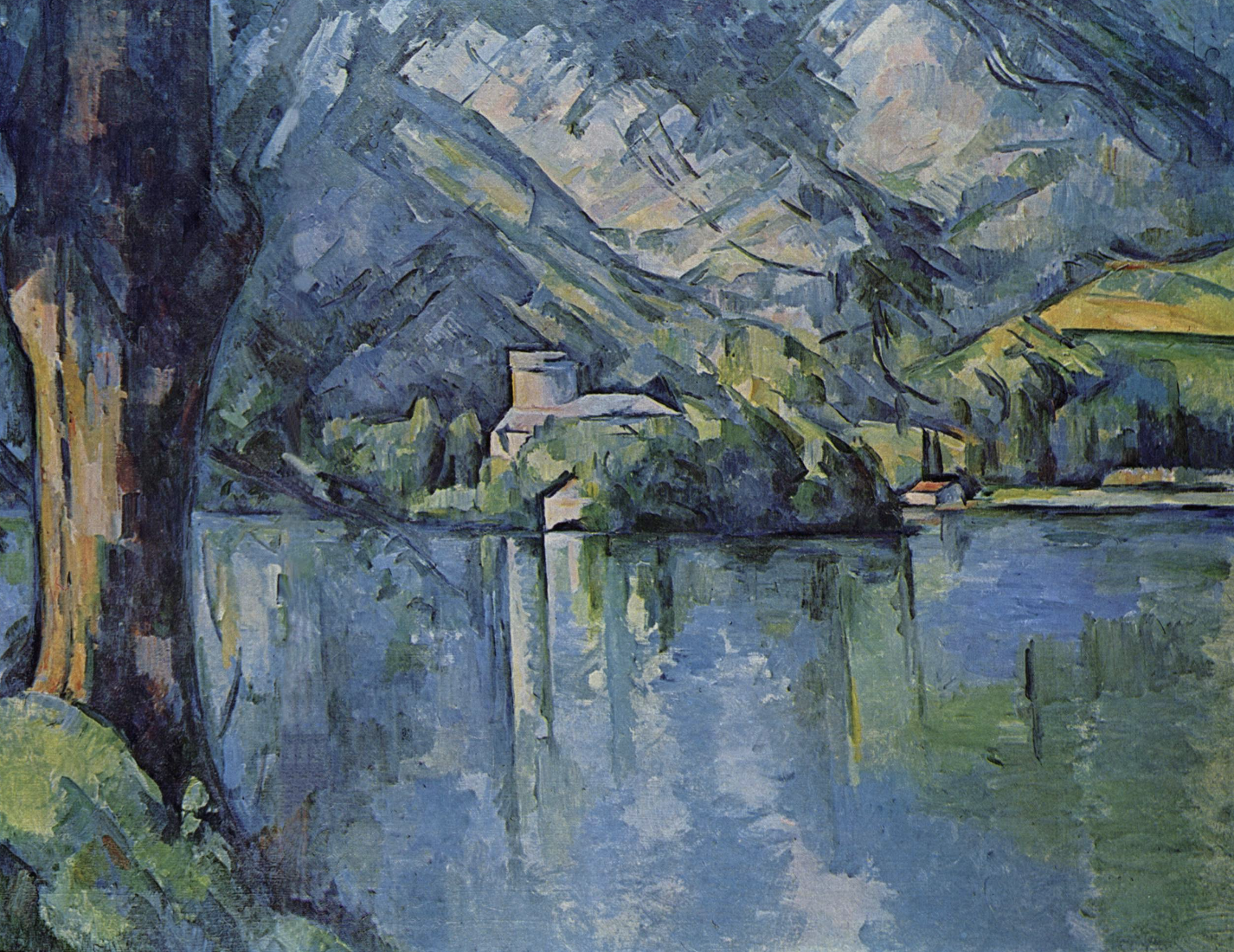 Since the early decades of the 20th century, Paul Cezanne (1839-1906) has been critically regarded as the father of Modern Art. His early career was most unpromising, his works often ridiculed by the critics, even by some of his friends. It was only when he reached his mid thirties, after a decade of experimentation with Still- Life painting, that he found a style which combined what he called the ‘Solidity of Poussin’ with the Impressionist fascination with light and colour. His legacy was the transformation of how Nature and light could be represented on canvas, laying the foundations for Cubism. Nowadays, his paintings are amongst the most highly sought after, fetching enormous prices at auction