The Life & Work of John Constable 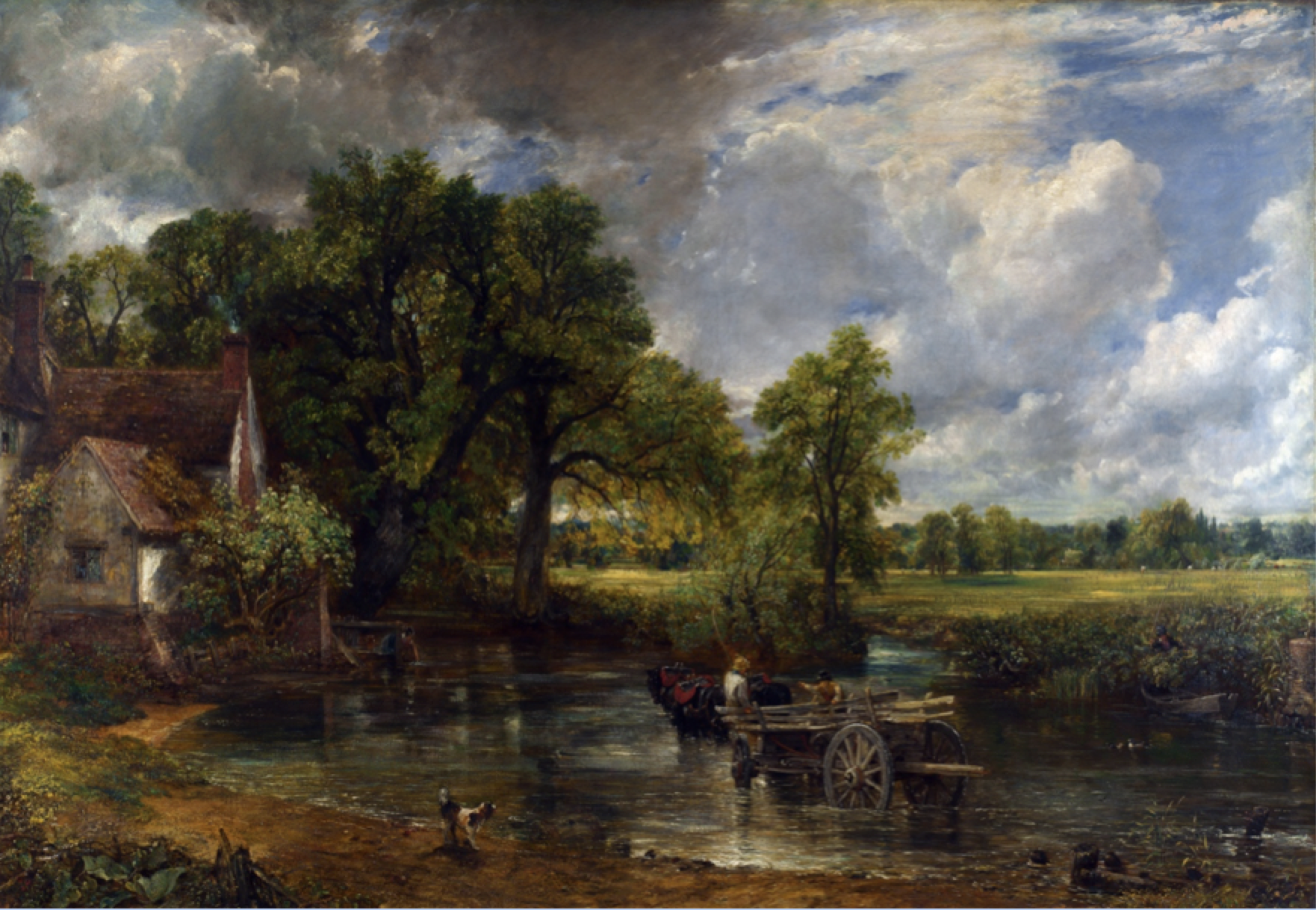 We all know and love The Hay Wain, the now iconic painting for which Constable in 1824 was awarded a gold medal at the Paris Salon and received the highest praise from two of the most renowned contemporary 19th century French Romantic painters, Gericault and Delacroix. However, public and critical acclaim in London was much harder won. Throughout his adult life, Constable lived with anxiety and self doubt. His ambition was to paint, Truth to Nature, at a time when landscape painting was still not regarded as a serious profession and it was also his misfortune, that his contemporary, Turner, found success and fame so easily won, whilst he struggled for similar acclaim. Yet nowadays, he is generally regarded as the greatest painter of the English landscape. Tonight, I hope to confirm this view.                                      Brian Armstrong