The Power of the Portrait 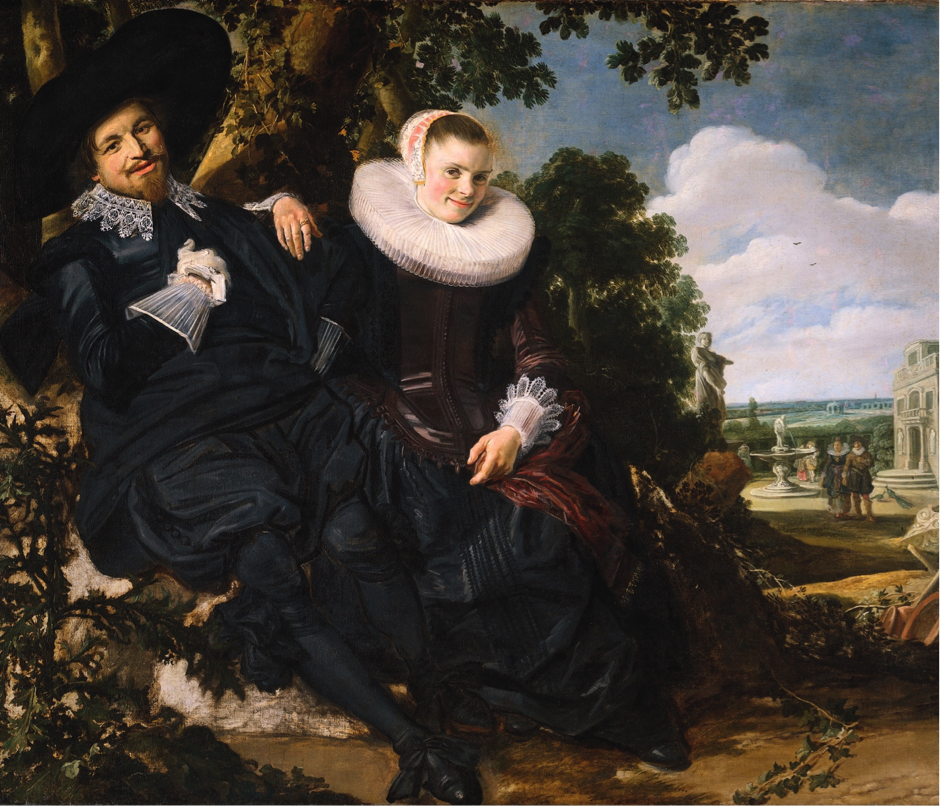 Artists since antiquity have dreamed of producing believable images of their leaders, heroes and their peers, but it was not until the technique of painting with oils had been refined by the Flemish masters in the early 15th century, that the genre of portrait painting in all its various guises, achieved the prominence that it attained in the High Renaissance and Baroque periods. Leonardo, Raphael, Titian and Rubens achieved the status of aristocrats, whilst Frans Hals, Rembrandt and Velasquez developed portraiture still further to a level of attainment rarely achieved thereafter. In the 18th century, Gainsborough was the supreme English portrait painter, whilst in the 19th century, David, Ingres, Boldini and Singer-Sargent painted English and French Society.   The contribution of the 19th century Avant Garde will also be considered.