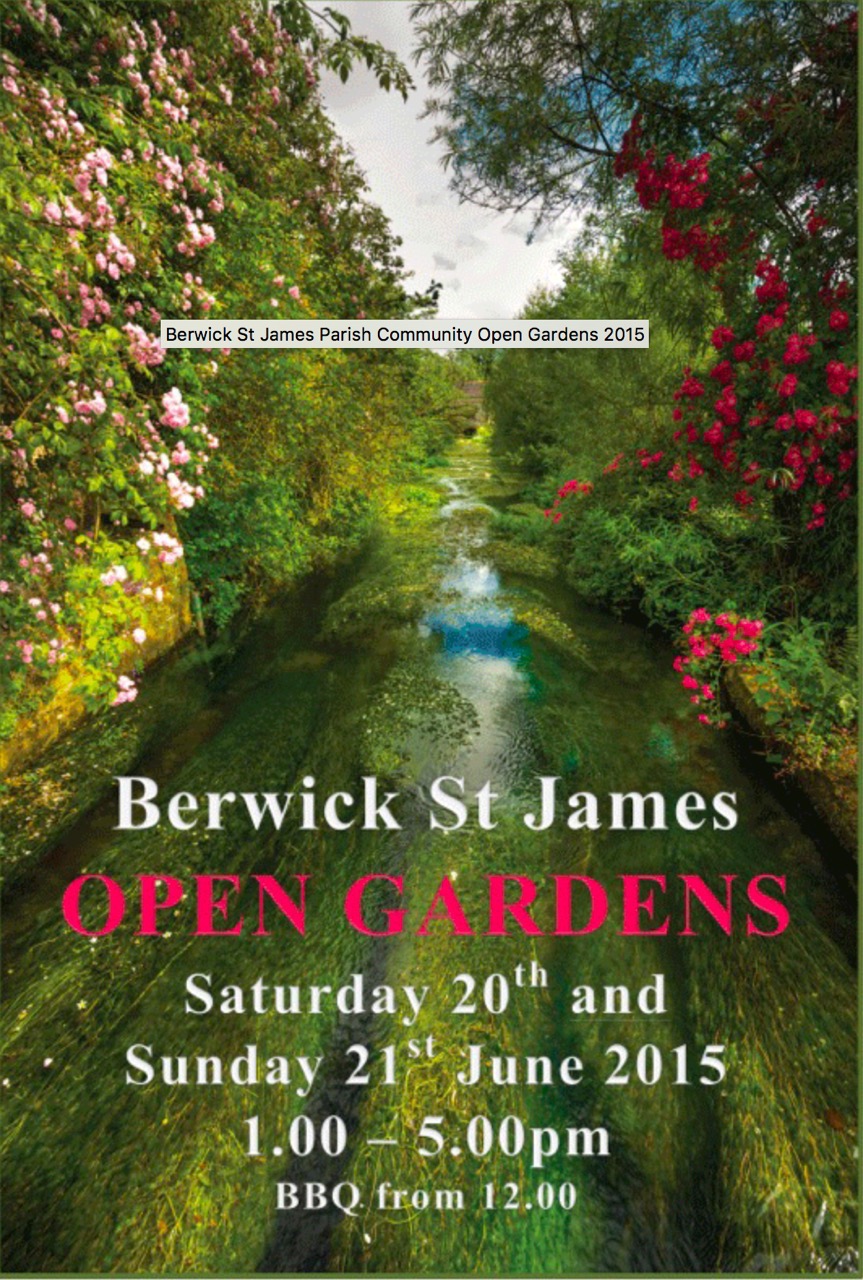 Agreed that it was a terrific success! Carolyn was congratulated on the excellent publicity and Neil on the superb organisation of the event.

Expenses/floats were drawn from the CF but have been replaced before calculating the profit, which came to £6,049.84, and CF balance now stands at £7,362.7p.   As agreed at a Village Meeting earlier this year, the sum of £3,000 would be drawn from the final profit and this will be split between the RR, the Church and the Community Fund (£500 to CF and balance divided between RR and the Church).  It was agreed to put a proposal to the village at the next meeting in October that the sum of £500 should be donated to Wiltshire Air Ambulance this year, and the remaining profit of £2,500 (the usual amount raised by the fete) should be divided up between the Reading Room, the Church and Community Fund in 2016, using the same formula.