The History of Art

Romanticism and the Birth of Modern Art

To talk about Romanticism is to talk about Modern Art. The 19th century produced art that was no longer compliant to the entrenched elite. In style and form it was contradictory, unpredictable, often critical and most of all, individual.  To mark the death of Eugene Delacroix on the 13th August 1863, Charles Baudelaire, the arch-modernist poet, writer, art critic and social commentator wrote that ‘Romanticism is precisely situated neither in the choice of subjects, nor in exact truth, but in a mode of feeling…To say the word Romanticism is to say modern art, that is intimacy, spirituality, colour, aspirations towards the infinite, expressed by every means of the arts’. 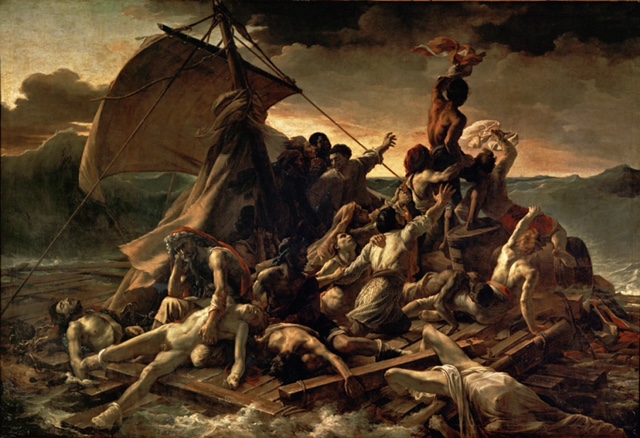 The Raft of the Medusa, 1819, Theodore Gericault

Its impossible to discuss Romanticism, without relating it to the historical and societal context. Napoleon’s defeat in 1815 at the Battle of Waterloo, is often cited as an arbitrary end to the Neoclassical Period and the beginning of the Romantic period, but as previously discussed, the concept of periods of art history is a retrospective construct by art historians to explain the changes and transformations in the Arts in general. From the Renaissance, High Renaissance, Baroque, Rococo, Neoclassicism through to Romanticism, all these periods overlapped to a greater, or lesser extent. Even individual painters throughout their careers, changed, or modified their styles. So for instance, our own genius Turner, began his career painting very much in the Academic tradition, but from quite early in his career, his style changed quite dramatically and Ingres in his early career, very much regarded as a painter in the Neoclassical Tradition and a stalwart defender of the Academic tradition, inevitably became infected with the Romantic spirit. 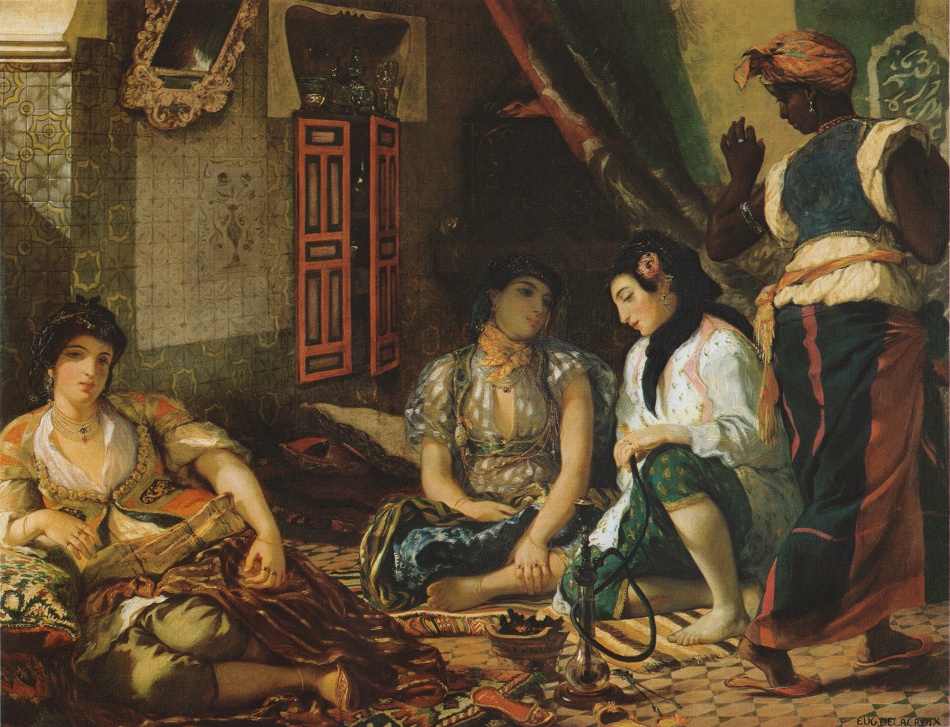 In this series of essays, we will explore in some depth the extent to which the Masters of Romantic painting began gradually to move away from the entrenched criteria and techniques of early 19th century Academic painting, where strictly mimetic representation, eventually began to be replaced by a form of painting more informed by the emotional response of the artist. 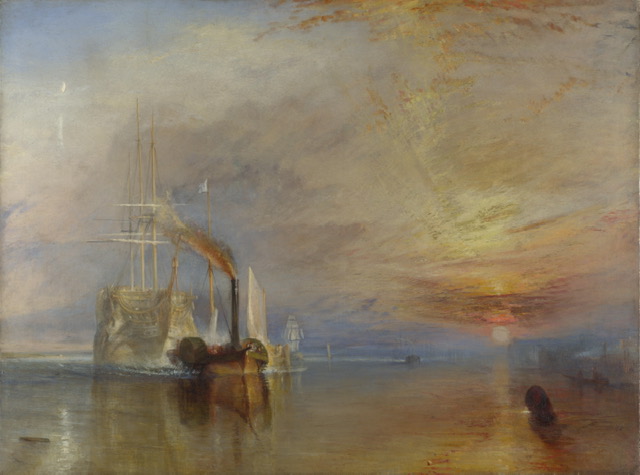