The village of Warnford lies in the Meon Valley in central Hampshire and is part of the South Downs National Park.

The village comprises a population of around 200 with most households sitting down in the valley by the River Meon, although the parish extends to include Wheely Down and Beacon Hill to the west at 500ft and 660ft respectively and the steep rise of Hayden Lane to the east, heading off towards Old Winchester Hill.  The River Meon is a classic Hampshire chalk stream fed by local springs in the village and supports fly fishing for trout. Historically supporting a rural economy, farming continues to be an important part of the village with both arable and dairy farming, and including the long established watercress beds by the river.

The village is well know for its outstanding display of snowdrops which are usually at their best around February.

The local pub, the George and Falcon, is a grade II listed coaching inn and now provides accommodation and fine food.

At the centre of the village is the village hall and the riverside playground. The annual village fete is normally held here on the first Saturday in July.

The area has been inhabited since pre-historic times but it is the arrival of St Wilfrid, a Bishop in the 7th century, that established Warnford with the founding of a church.  In 1086, the Domesday Book records Warnford as a small village with two water mills used to grind flour.

The Village of Warnford, Hampshire 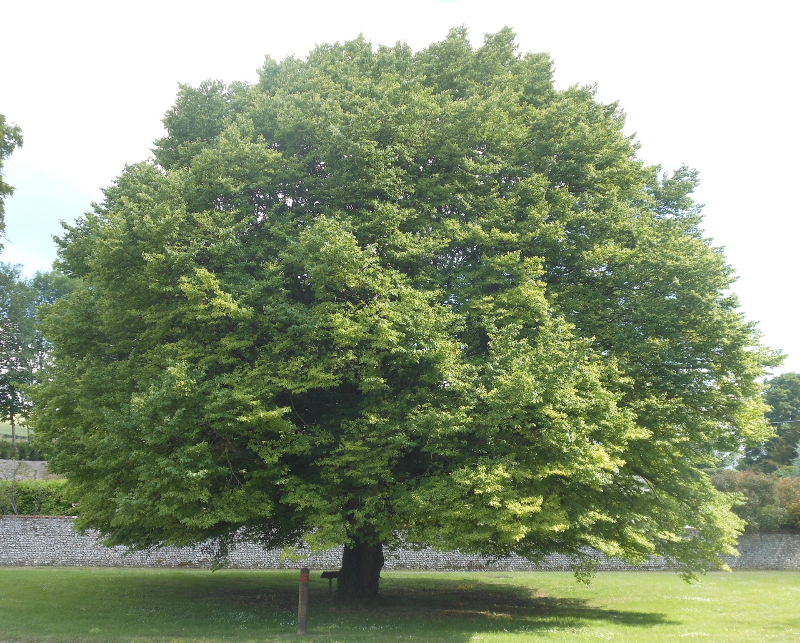