This ruined building is one of a small number of early 13th century halls, comparable in size and form to the hall at Oakham in County Rutland, and probably built about 1210 by Adam de Port in the time of King John, His son, William, changed his surname from de Port to St. John when he married Mabel de Aureval, heiress through her mother of the St. John family. These are the potential sources of its current name, commonly called King Johns House but more correctly St. Johns House.

The house is a flint hall of three bays, with internal dimensions of 52ft. by 48ft., and a central span of 25 feet. There were four columns of exceptional height: 25 feet, as are shown in Wyndham’s drawing of 1779 which accompanies an article in Archaeologia Vol. V called “Observations on an Ancient Building at Warnford.”

In this drawing, two types of capital are shown; but today, only one column survives, with a foliated capital, and that because it was rebuilt in 1910. There are parts of two others: the fourth has disappeared completely. The columns have octagonal plinths and probably formed the immediate support of the roof timbers and the tie-beams, for there is no evidence of an arcade. There are tall semi- circular responds on the end walls. Small cavities in the columns probably took the horizontal of a partition or screen against which side-benches could be set.

There is a two storied block at the west end, of the width of the hall and 18 feet long, the upper room or rooms, the solar, reached by a stairway rising from the north aisle of the hall. The floor level of the service rooms is lower than the level of the hall probably to give sufficient height to the solar.

These service apartments were entered by juxtaposed doors: and there are four narrow windows in the west wall of the south room. The east wall of the hall has been partly rebuilt and buttressed, and a round-headed door inserted in the south-east comer, so that it is now difficult to tell if there were ever a chamber-block at the east end. There was a covered well in the south aisle-a later addition to enhance the appearance of the house as a ruin in the 18th Century. A plan of the building can be seen below, with a photograph of it today.

It is not known when the Old House was abandoned as a dwelling but as the Neales never attempted to live there it was likely just after they bought the estate in 1577: it was far below the Tudor standard of domestic comfort. It was still roofed and used as a barn and store until the Clanricardes owned the estate in the 18th century, when romantic ruins came into fashion, and it was “slighted” and left to disintegrate under wind and weather until the Ministry of Works undertook some preservation works in the 1950’s. More recently in 2016 Heritage England completed a comprehensive conservation works with sympathetic materials to repair and stabilise the ruin. Lithographs of the house in 1779 and 1783 can be seen below. 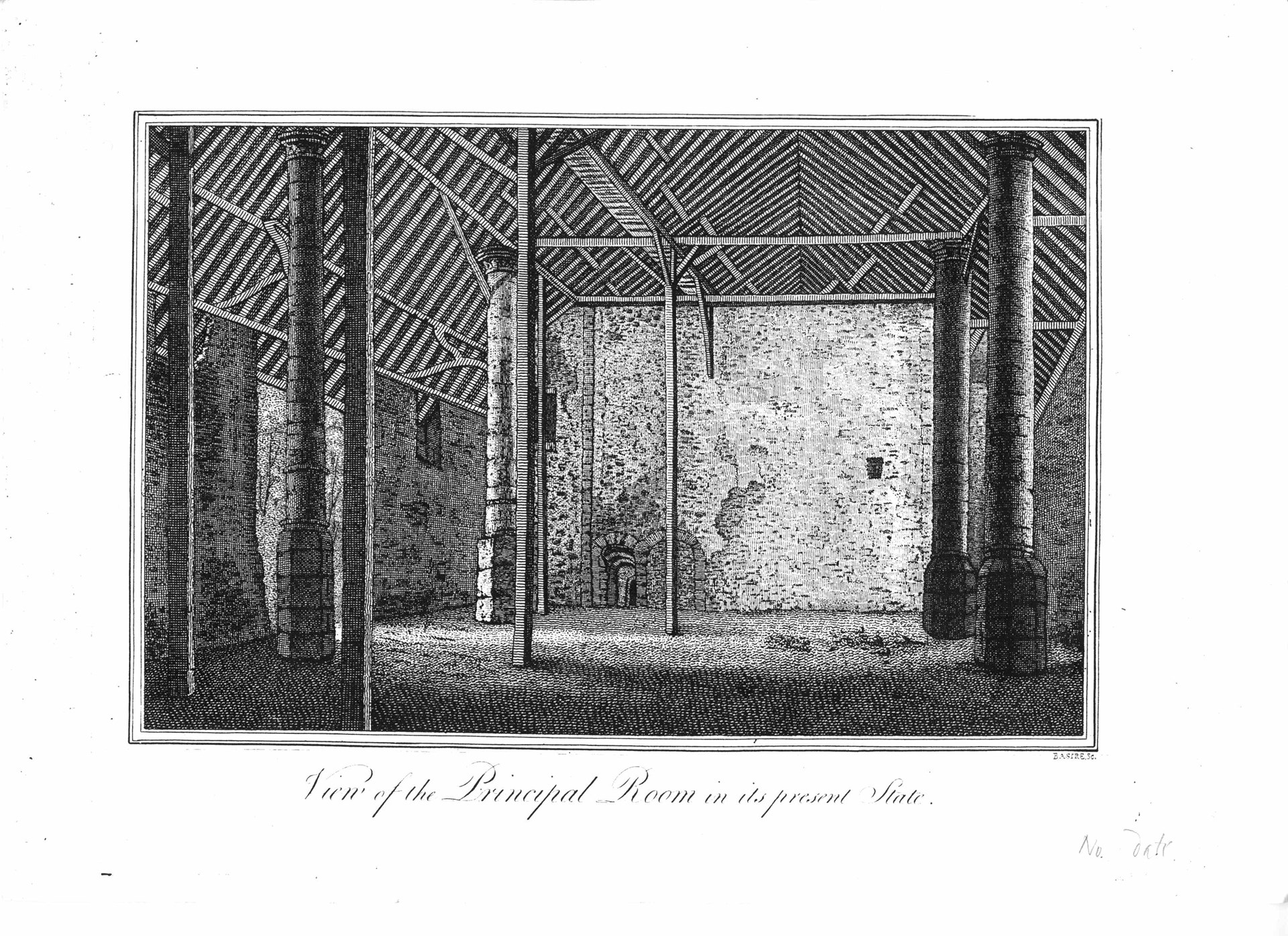 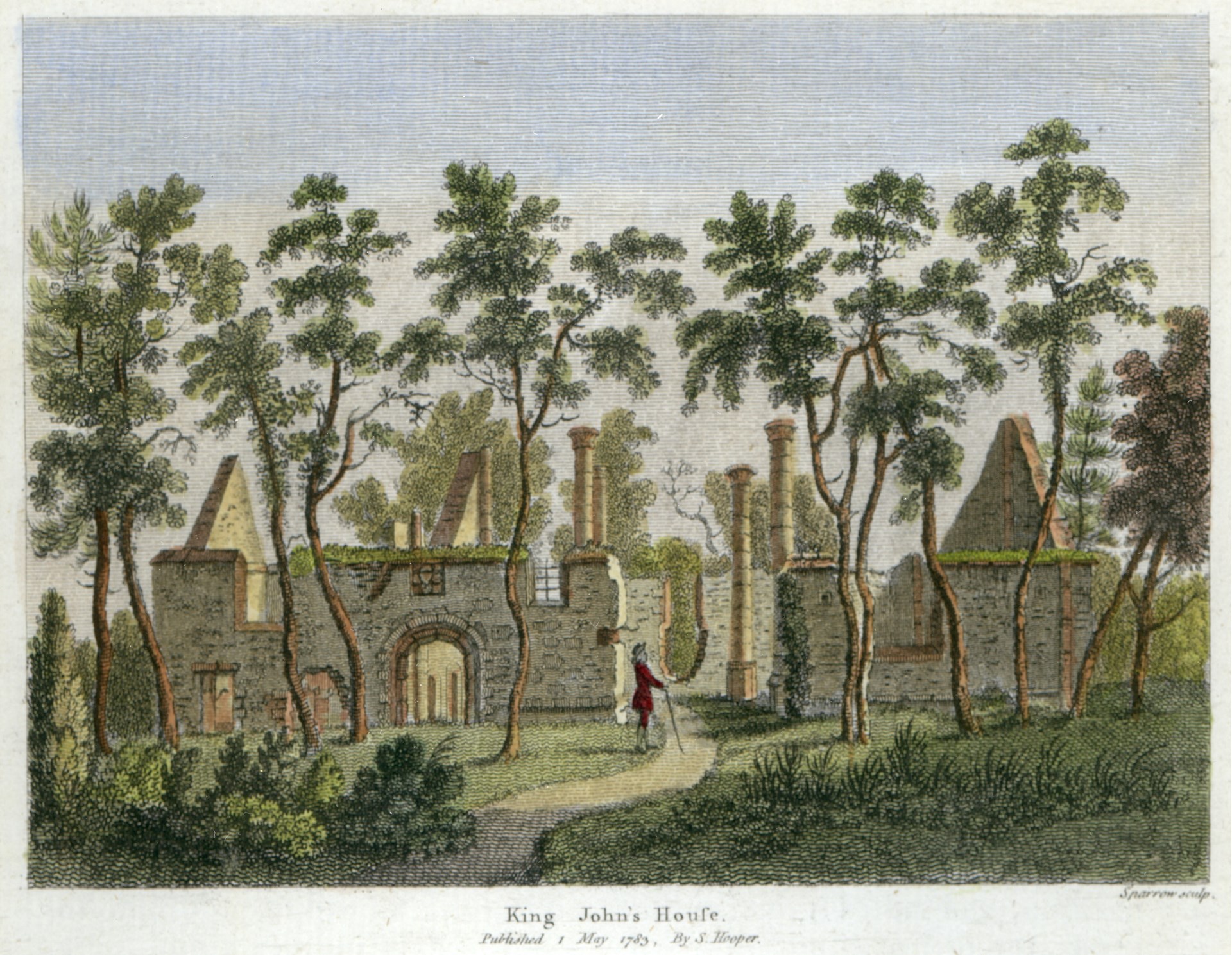