Before the Norman Conquest there were two manors at Warnford, one held by King Edward and the other by Hyde Abbey, Winchester, but at the time of the Domesday Survey Hugh de Port held them both.

The land passed down the de Port family, the holders of a great estate of some 50 manors in Hampshire after the Conquest, soon becoming part of the property of the St. John family who married into the de Ports. The manor of Warnford remained in the possession of collateral descendants of the St John family until the 16th century when William Paulet sold the estate in 1577 to William Neale, one of Queen Elizabeth’s Auditors of the Exchequer.

Interestingly, in 1591 Queen Elizabeth and all of her court stayed in Warnford Park with William Neale as part of her summer progress of that year through Surrey, West Sussex (for the first and only time) and Hampshire. It formed part of a regular routine: almost every summer of her reign, Queen Elizabeth I and her court left the comparative comfort of her London palaces and embarked on a tour of her subjects' houses, usually for five or six weeks. She stayed with her hosts using the system of purveyance (the right of the Crown to requisition goods and services for royal use at a reduced price) to subsidise their travelling expenses, and the visits were accompanied by much feasting and entertainment, of course at the owners expense! The 1591 progress, taken in the later years of her reign, was one of her longer progresses. She was away from her London palaces for six weeks.

The Neale families time there came to a sad end when a disastrous venture into the brewing industry had brought Thomas Neale, great-grandson of William, to the verge of ruin. Reducing the strength of beer proved so unpopular that he lost, by his own account, £9,000 in a single year. He had already sold his East India stock, and Warnford followed in 1678, selling to the Wollaston family.

In 1695 the estate was sold to Edward Silvester; it passed through the family until it was sold in 1756 to Smith de Burgh, eleventh Earl of Clanricarde.

The Clanricarde’s main estate was in Ireland and was one of the largest in county Galway, with its main residence being Portumna castle, without equal in Ireland in style, grandeur and distinction when it was built..

In spite of their great wealth, there is no Clanricarde memorial in the church, nor any evidence that the family repaired or enriched it in any way, although they drew rack-rents in absentia from their great estates in Co. Galway. 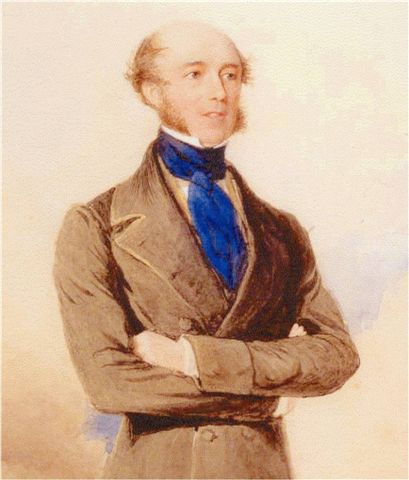 Interestingly it is recorded that by the early 19thC Warnford Park House because of its low situation and deficient drainage was regularly under water. A facetious fellow even chalked on the gates;

“Oh what a blundering Irish dog,

Who calls this a mount, when ’tis but a bog”

These problems were finally resolved by Edward Tunno.

Here the connection between the Clanricardes and Warnford comes to an end, for the estate was sold in 1826 to William Abbott who held it for 20 years and in his turn, sold to Edward Rose Tunno in 1846.

Edward Tunno enjoyed Belmont until 1863 and left the manor by will to his nephew, Edward Sartoris.

The Sartoris family was very colourful. Adelaide (below from 1841, left and the 1860s, right) was one of the illustrious theatrical family, the Kembles, and one of the greatest opera singers of her time. Adelaide and her wealthy husband Edward lived at Westbury as tenants from 1859 to 1863, when they moved into the nearby Warnford Park after inheriting it. Adelaide was a great hostess and friend of many of the great artistic, literary and musical figures of their age, including Frederic Chopin, Julia Margaret Cameron, Anne Thackeray Ritchie, Robert Browning, Alfred Lord Tennyson, Ivan Turgenev and Frederick Leighton. 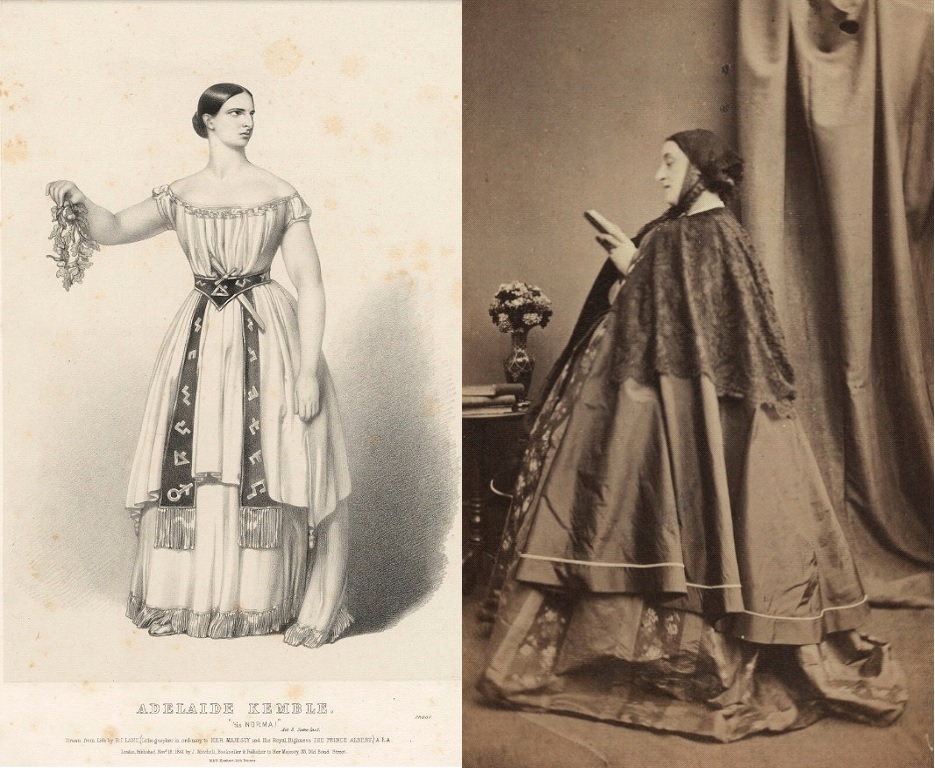 The estate was sold in 1867 to Henry Woods, M.P. for Wigan, where his family had large mining interests.

He rebuilt in 1876 at a cost of £700 the Warnford school which Edward Tunno had founded in 1846, and which had become too small for the number of children in the village; it was then enlarged to hold 70. He also did a good deal of building in and around Warnford Park, adding the north lodge and the stables on the south side of the churchyard. He left the estate to his son, William, who lived at the Park until the estate was sold from between 1935 to 38 in bits and pieces to the Chester family. The Chester family built up the estate from being nearly derelict prior to WWII to having one of the largest pig farms in Europe, selling up in 1995 to the current owners.